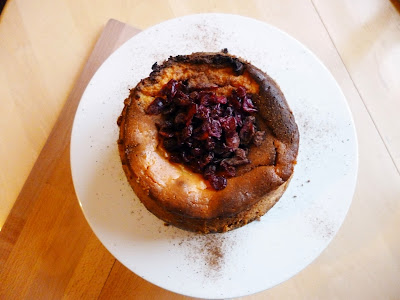 So once again I find myself asking where the hell the time went this year. Wasn't it 25C and summery just yesterday? I feel like the the past two months went especially quickly, possibly because I had such a full schedule and only on rare days could I just sit around wondering why it was still not dinner time yet. Maybe I'm just getting older; I have found myself saying "the kids these days" recently, despite being only at the grand old age of twenty-two myself.

Looking back on the year as a whole, it's been a pretty good year. Though there were academia-related woes in January and July, I was able to get over it and think I am able to manipulate the readers of my HEAR report to believe that I deserved better than I got. Generally I've been happy, and have a lot to be thankful for as the year comes to a close: a job, a nice flat, lots of new friends (some of whom seem to be shaping up to be life long friends) and I've held on to the old friends that I wanted to (for the most part).

I hope you are all as satisfied with your 2013 as I was, and if not you're actually in luck because a new one is starting imminently. Thanks for your continued reading of the Cake Of The Week; this really would just be a glorified recipe collection without you. Thanks also go to all the bloggers who entered Baking With Spirit this year; your entries are very important to me. 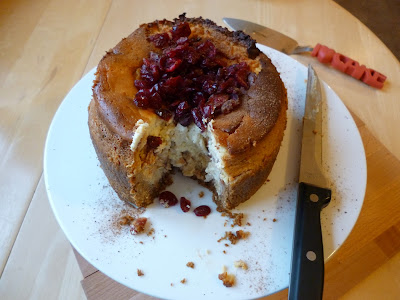 I'd wanted to use fresh cranberries for this, but unfortunately I think I got to the supermarket a bit too late. Nevertheless, the dried cranberries and nutmeg work really well together. I had intended to use real eggnog, but drank all the leftovers from the Eggnog Blondies, so instead I just used the eggs I was already going to use in the cheesecake, some soured cream and nutmeg to emulate the custardy eggnog flavour. I think this has been successful. I know this recipe is verging on unseasonal now, but maybe bookmark it for next year as it's definitely worth making.

I completely forgot to add any whiskey to this recipe, but about 60mL would make an excellent addition to the cheesecake mixture - let me know how you get on if you try this. 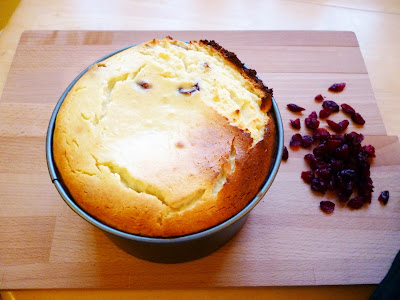 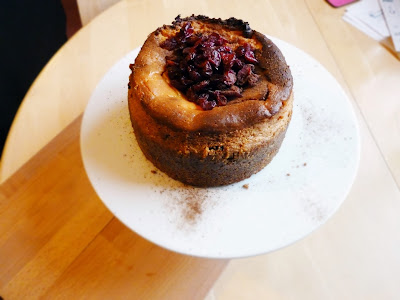