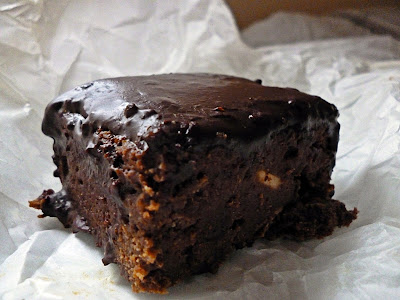 I don't think I'm alone having both the desire to bake and the desire to not become morbidly obese. Below I've listed all of the ways that I can think of to make your cakes better for you.

In 2015, Cake Of The Week celebrated a Low Fat January. With these recipes, low fat does not equate to low taste. Search "Low Fat" to find recipes that were featured.

It's really incredibly easy to reduce the calorie count/fat content of your baked goods. I like to try and eat healthily so, though I don't tend to mention it in my posts, I always use low fat spread in my cooking. Low fat spread doesn't noticeably change the way your cake comes out; all butters and spreads have slightly different flavours so your cakes might have a slightly different taste (i.e. less rich), but the quality will not change. 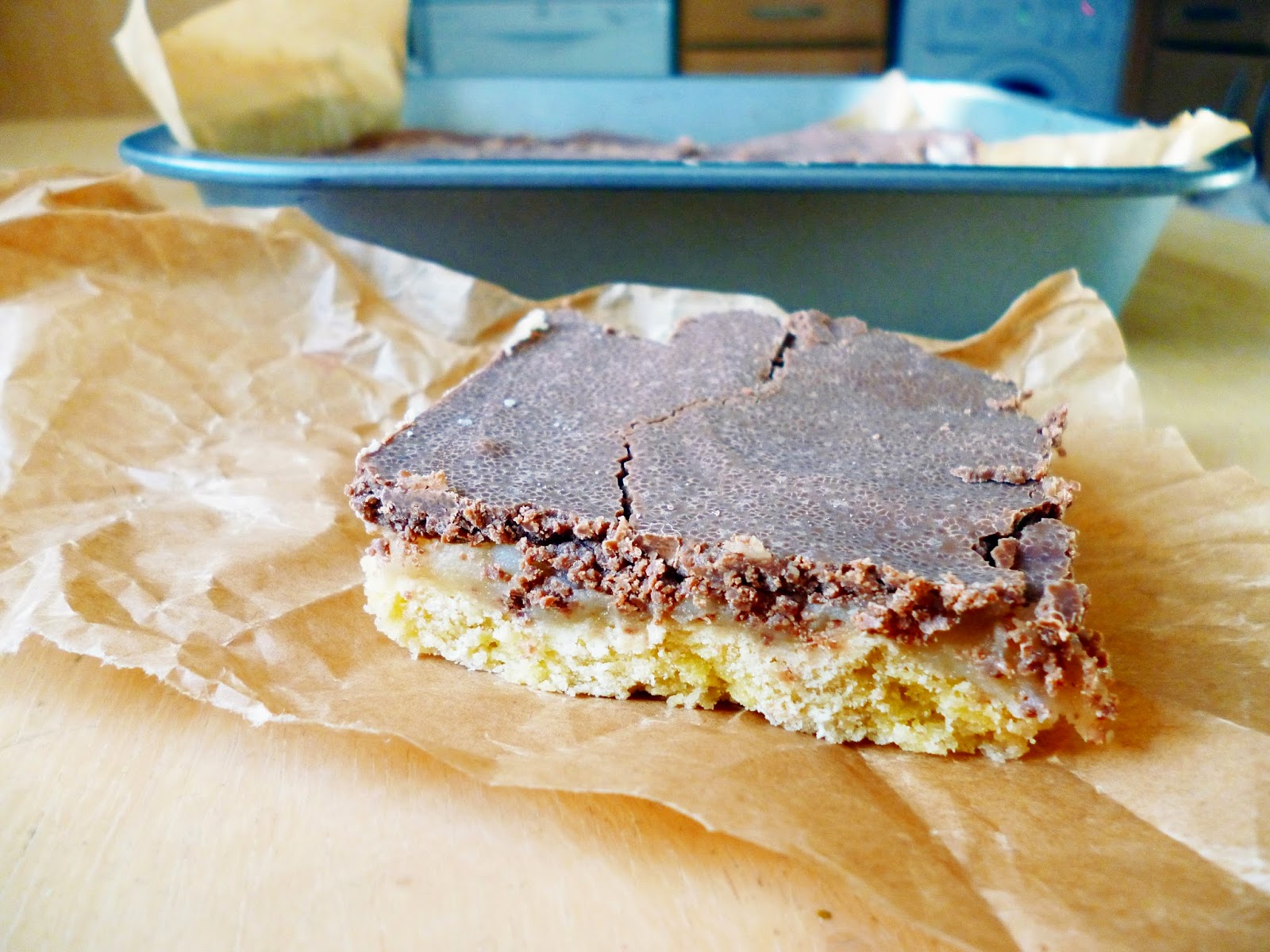 Another alteration I make to recipes that involve cream cheese is to buy either quark (which is probably the healthiest you can get when it comes to cheese), bringing a slight tartness to the table, or one of the light or 'extra light' cream cheeses you can find at the supermarket. Steer clear of marscarpone, because though it is delicious it is also laden with fat.

A discovery that I made recently (see my Healthy Brownies for more details) is that mayonnaise can be used to replace butter or spread and cuts the fat content and the calories by a notable amount. You might want to watch the salt though, and increase the sugar by 10% to counteract the saltiness that it brings to the table. 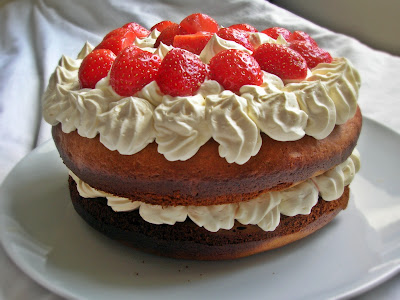 Tate and Lyle's Fruit Sugar, can be used in 1/3 of the quantity of normal sugar because it is extra sweet. I tried it out and their claims seem to be genuine. This not only saves money but also calories! Hooray! See my post about the Wimbledon Cake for more information.

Stevia is an all-natural sweetener that can be calorie-free, and is three times as sweet as cane sugar. It tastes just like sugar when used in baking and has a wonderful toffee aroma, but the baking guidelines state that you need to reduce the temperature by 10C and increase baking time by about 10 mins. For more about my experience with Truvia, a brand of stevia sweetener, take a look at the post on Chocolate Cupcakes With Buttercream Icing. 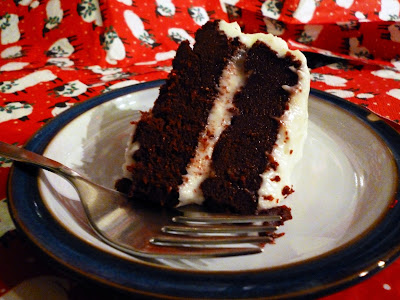 Some things can't be scrimped on. Egg yolks are far more calorific than their white counterparts, but the yolk is vital to holding your cake together, so leaving eggs out of a cake (or some biscuits) is a massive no-no. Who has ever heard of low fat chocolate? I don't think it exists (at least commercially.. yet). Flour can be substituted with cornmeal and ground almonds in some cases, but this often also entails a change in the structure of the recipe. An alternative is to make flourless sponges, such as the Chocolate Log I made in 2012.


If you're still not satisfied, Picklee has a page full of substitutions for baking healthier food, e.g. swapping butter for avocado. Check it out!