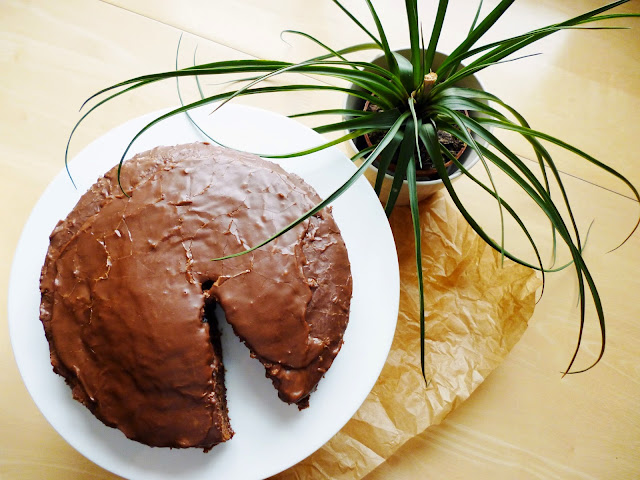 This post would have reached you sooner if I had had access to the internet for the past five days, but unfortunately my gran isn't that technologically advanced. She can't even fathom that there are more than five channels available, let alone understand how to work a computer.

As I've just implied, I recently spent time visiting with family. I went up to Liverpool, a place where I magically slip into a scouse dialect. I spent four years in Newcastle and grew up in Devon but Liverpool is apparently where my tongue feels most at home. Thankfully, just as it magically turns up, the accent disappears as soon as I cross the Merseyside border. 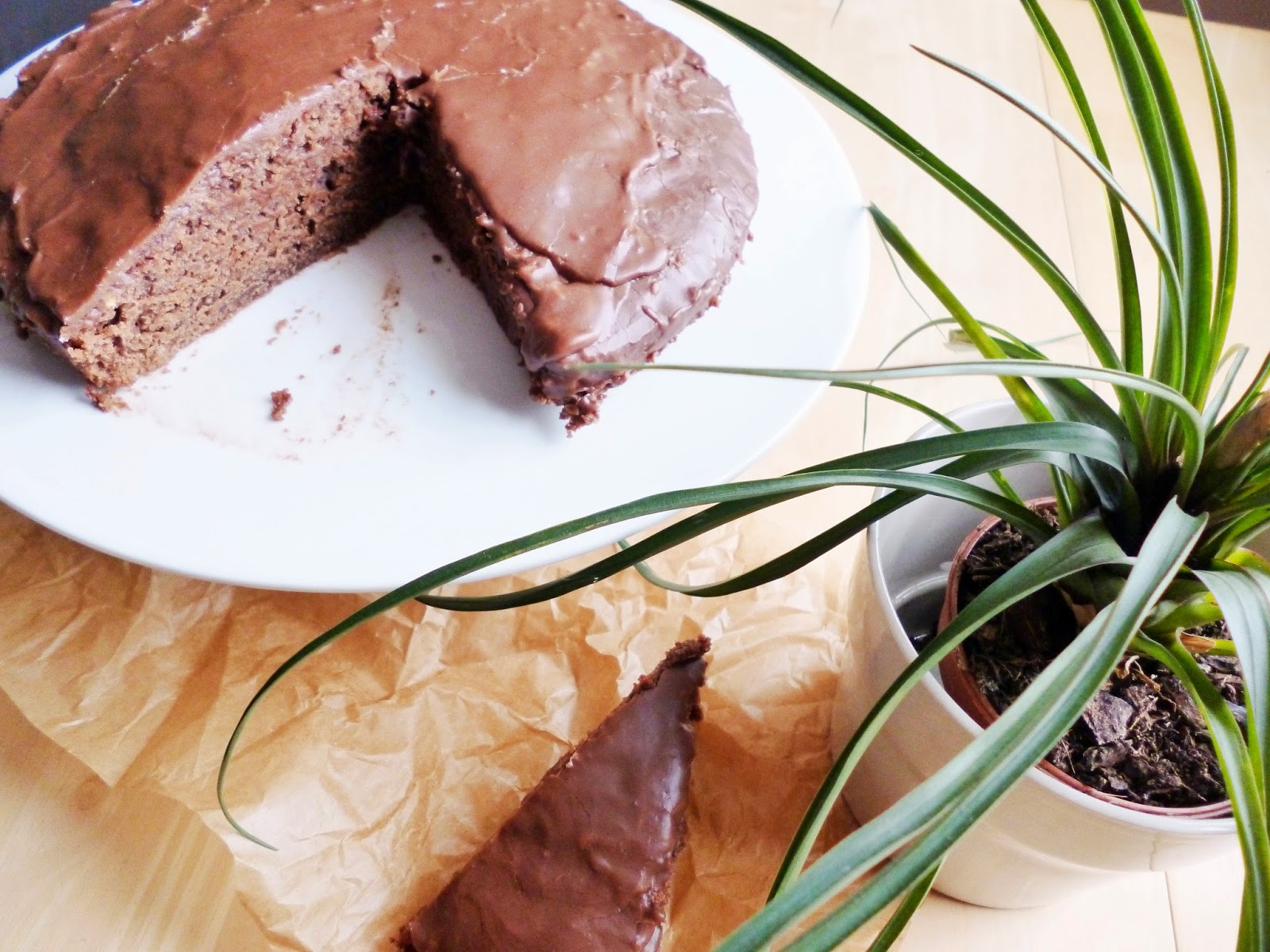 Before I went on my trip I made this moist and chocolatey Malibu & Coca-Cola Cake. Craig at The Usual Saucepans is hosting my challenge, Baking With Spirit, this month; he asked us to reinvent a classic. My classic drink is Malibu and coke; if I'm not on the wine, this is what I go for. When I remembered Nigella Lawson's How To Be A Domestic Goddess contains a Coca-Cola Cake, I knew exactly what I was going to do. The cake has a hint of je ne sais quoi (from the coke) and a hint of Malibu, but otherwise it's just a very moist chocolate cake. What's not to love?

I adapted the recipe somewhat because on a previous attempt to make the original I ended up with a more pudding-like consistency than cake. As you can see, my alterations were quite successful.

For the cake:
For the icing:
Recipe 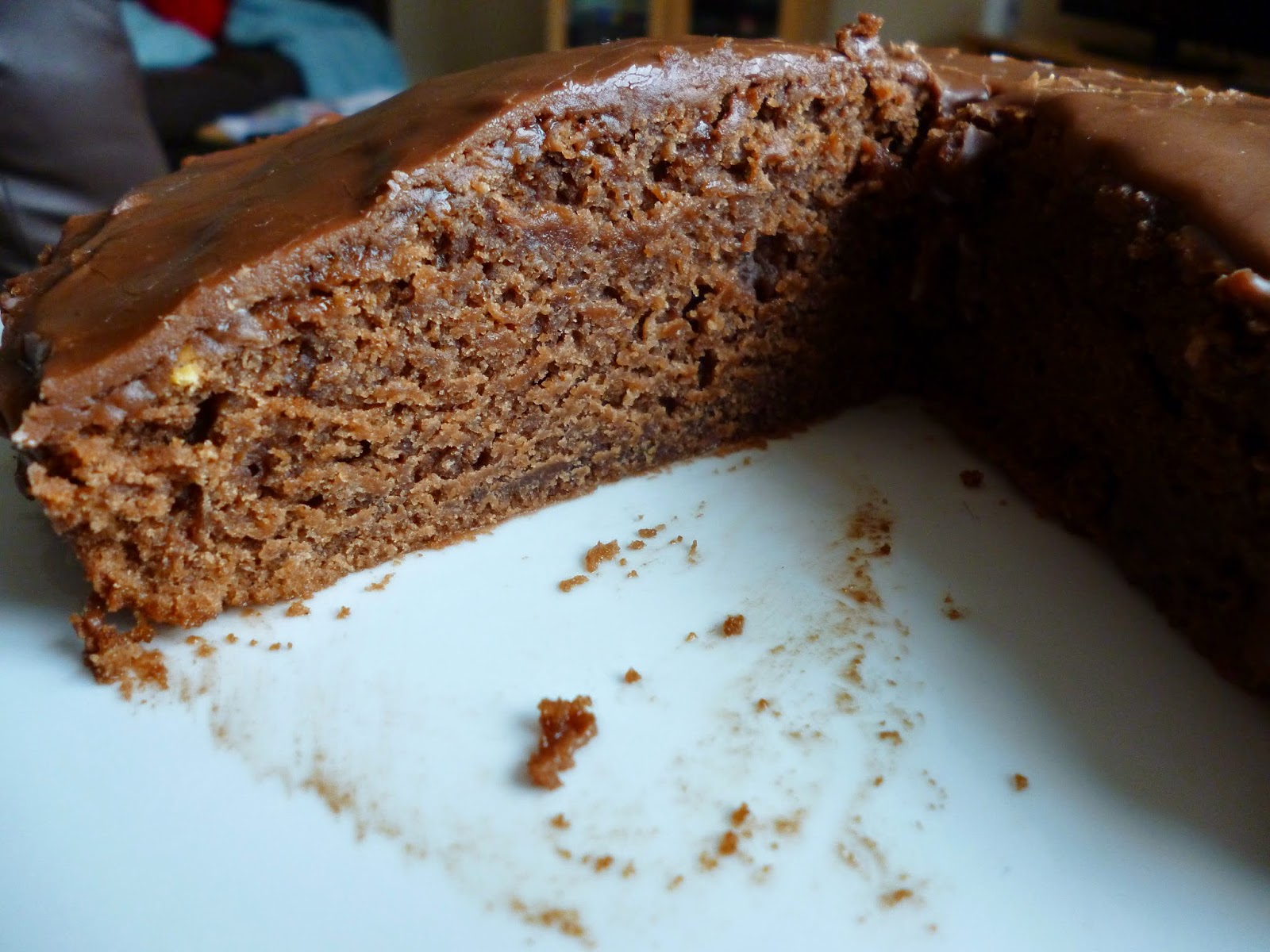