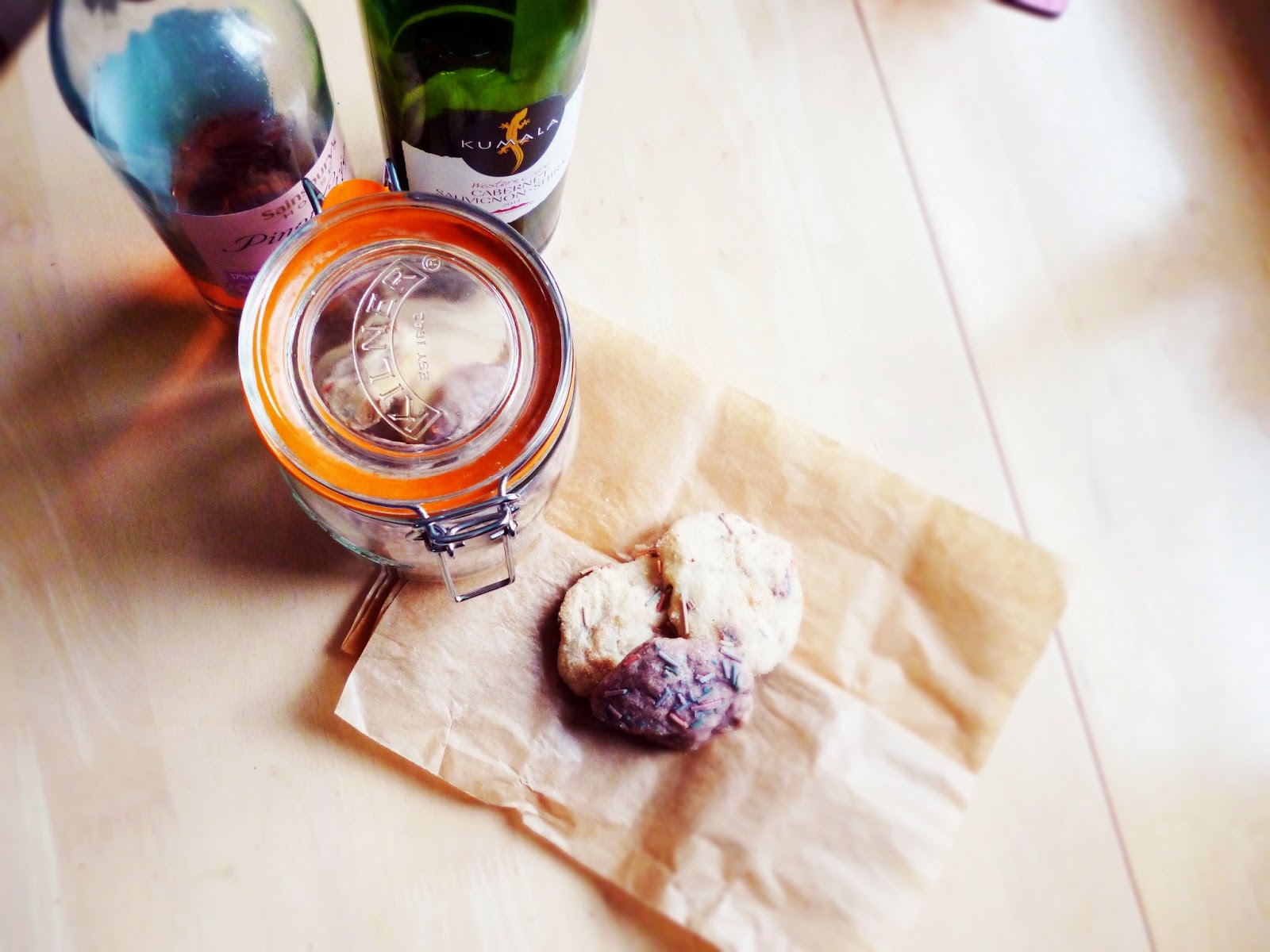 Some of you may pale at the thought of this, but I often fail to finish a bottle of wine before it goes off. This troubles me because I'm wasting not only some nice wine, but also some money.

Fortunately, a collection of recipes on BBC Food has saved the day. It turns out that you can make some pretty tasty biscuits using leftover wine. I had a friend come to stay a few weeks back and she left about half a bottle of rosé wine behind; I only like red wine, so naturally there is now a plentiful supply of rosé in my kitchen. I also had about a glass of red wine left from Easter. I really tried to finish the bottle - I even brought it home to my parents' for the weekend - but alas I could not. Therefore I made half the biscuits using red wine (the purple ones), and half with rosé (the white ones). Both taste excellent, by the way. 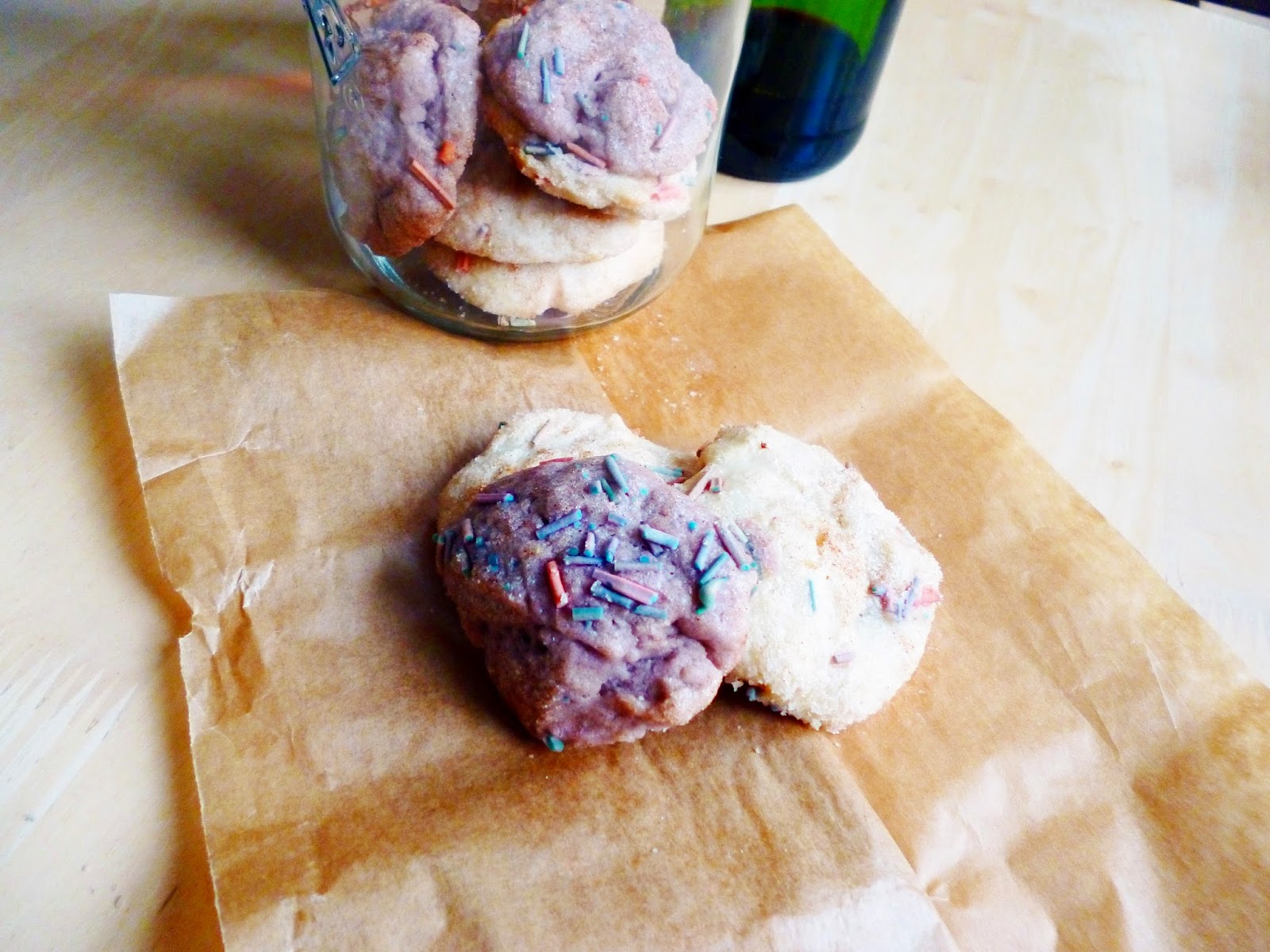 Unable to leave a recipe alone, I have adapted the original recipe for Ciambelline Al Vino by Sophia Real. The recipe listed fennel as an ingredient, and since I'm not hugely keen on aniseed notes I switched that for cinnamon. I also added sprinkles because they make most things look better.

I actually made the sprinkles myself using this recipe from Bravetart; the piping part is rather tedious and I gave up half way through the batch. Luckily the mixture keeps well, so I can pick up where I left off on the piping front when my wrist/hand has recovered. 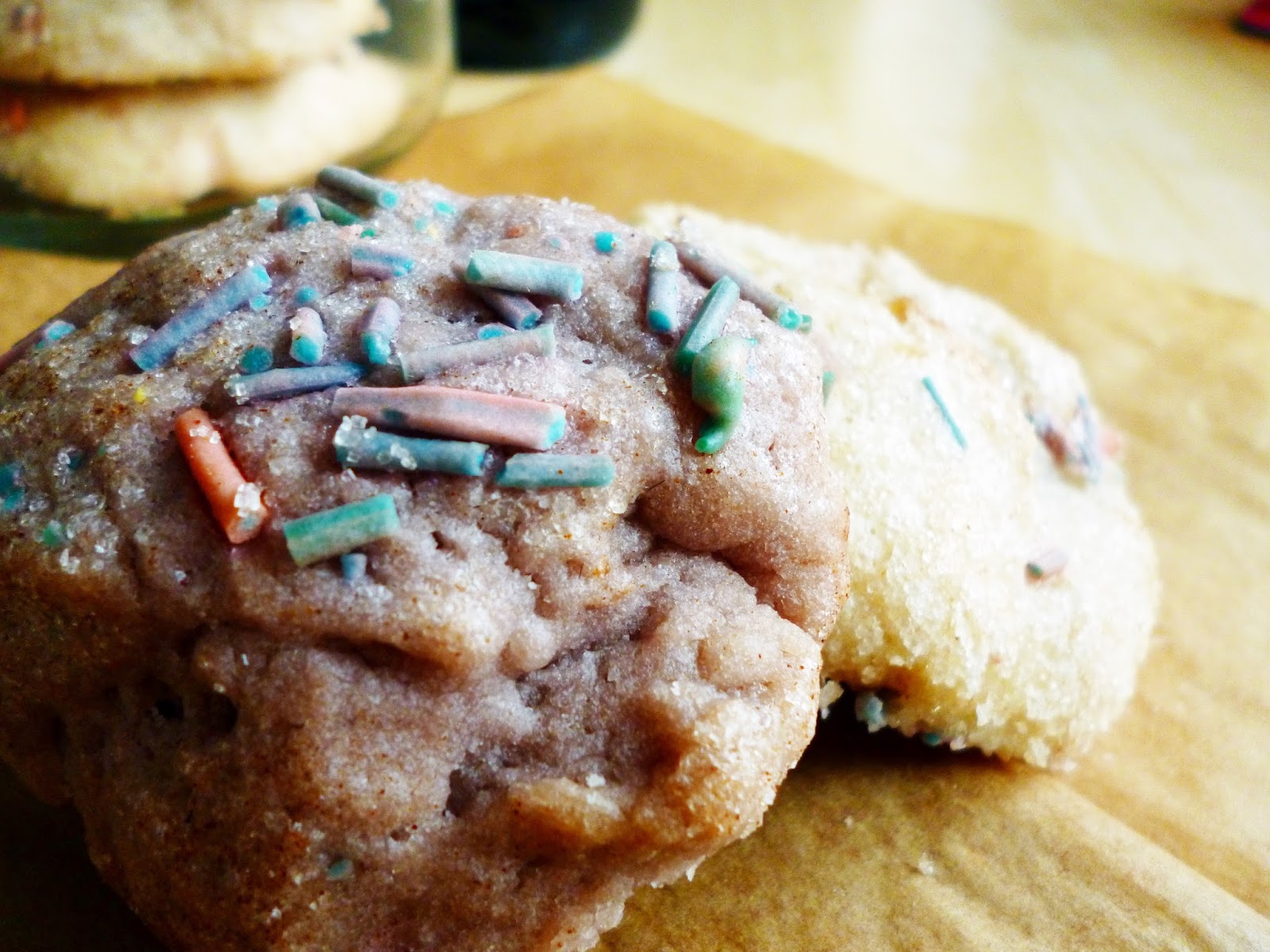 I'm adding this to a new link party called Cook, Blog, Share. It's hosted by the very talented Lucy of Supergolden Bakes, and is here as a platform for sharing your blog posts with other food bloggers. 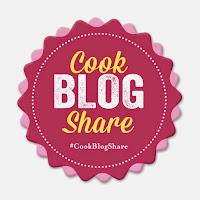