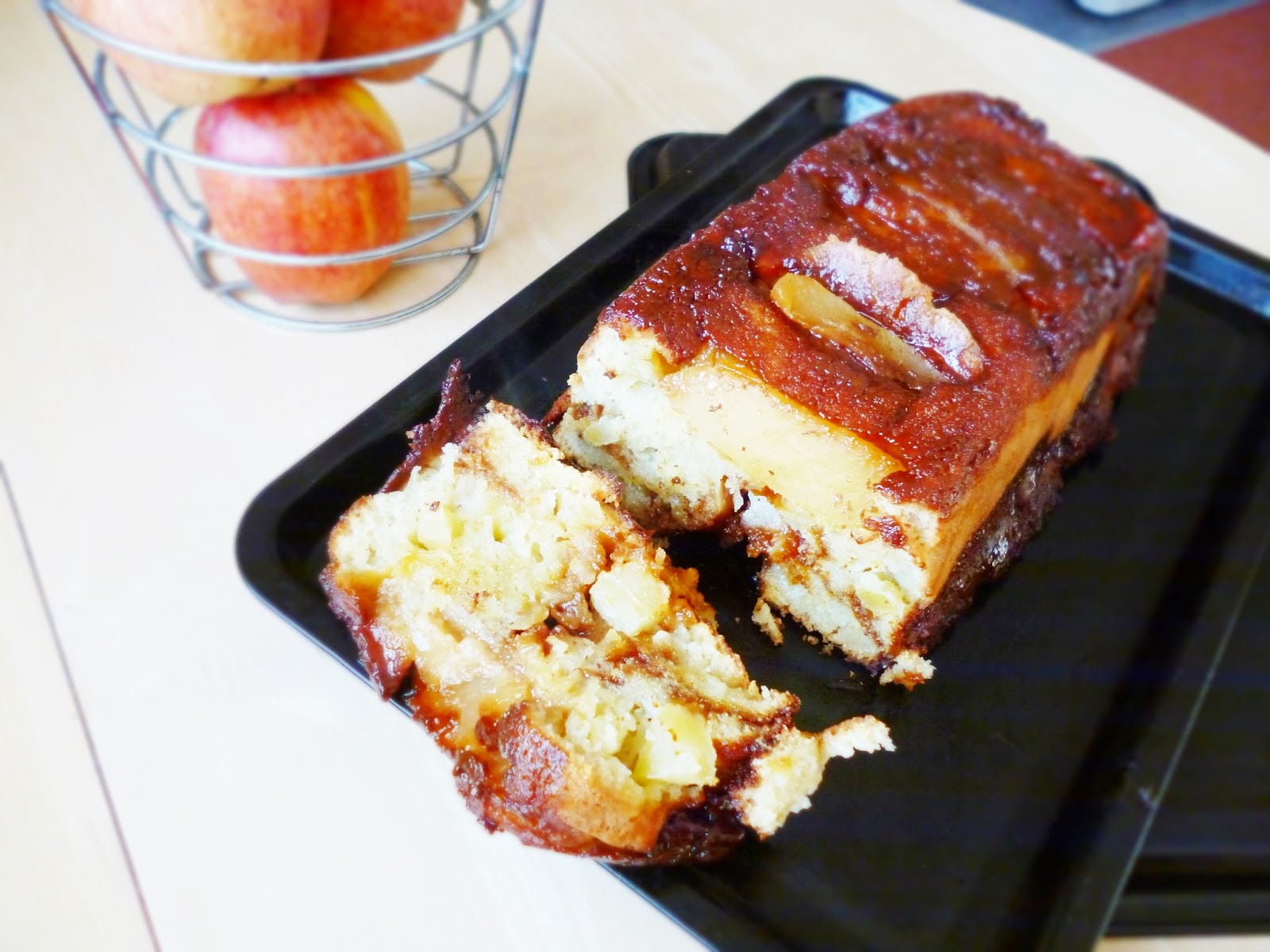 I've been reading Mervyn Peake's Gormenghast for about two years now. It's a trilogy set within the walls of a large and oppressive castle, filled with strange people. To give you a taste of what the book is like, none of the incredibly large cast of characters likes anyone else, nor are they likeable themselves. A mother gives birth to the heir to the throne and tells the nurse not to bring the child back to her until he is six. The narrative is also incredibly punishing to read; Peake will spend several pages describing a room, but an important character dies and it's covered in a single paragraph.

Somehow, I managed to persevere and read two of the three books in the Gormenghast series (with a long gap between them). After a good few attempts at starting the third, however, I've decided to end the masochism and put the book down. 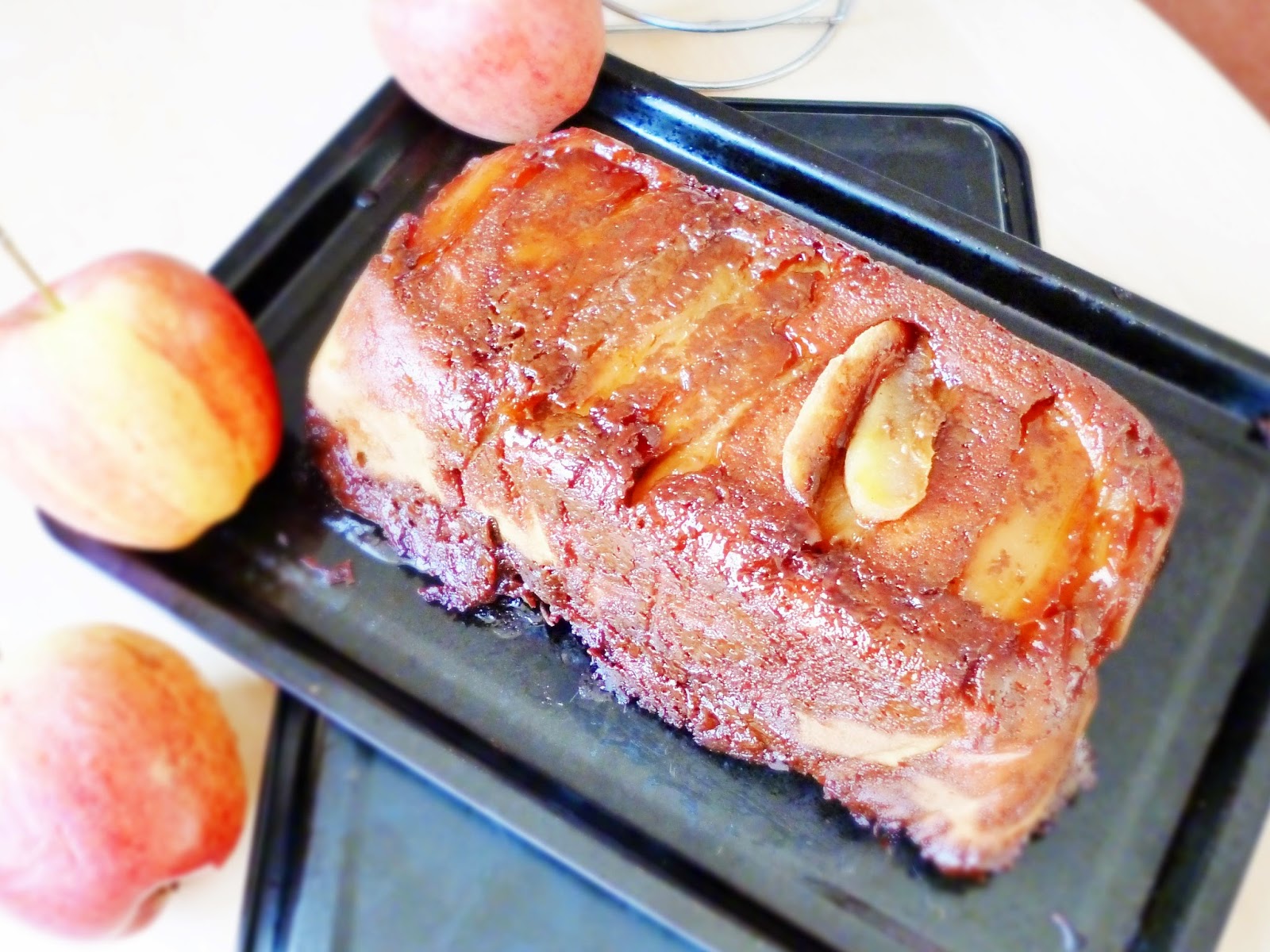 I was contemplating picking the book up to read it and, realising that one should not feel boredom when just thinking of such an act, decided that enough was enough. I asked myself if I would regret it if I never found out what happened to Titus Groan (the heir mentioned above, and protagonist of the final book), and decided that the answer was no. There are more books that I would rather lend my time to, and if I died reading this one I'd regret not having read the others more than not finishing Gormenghast.

I suppose the moral to this story is that some things in life are just not worth the struggle, and it's not a bad thing to let them go. 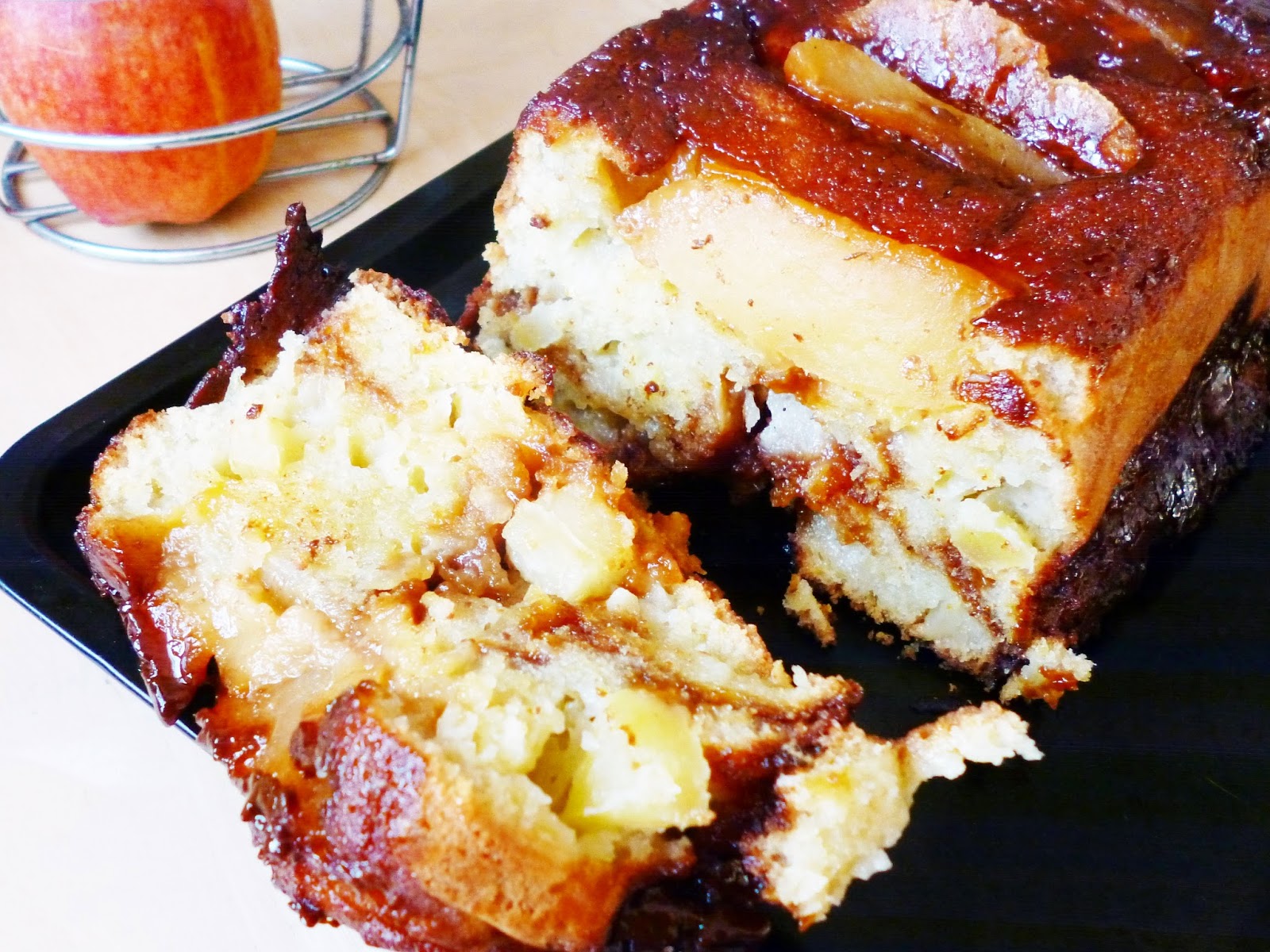 Now, before I deposit Gormengast at the local charity shop whilst laughing maniacally, let's talk about this Brandy Apple & Caramel Upside Down Cake. It is moist. It is dense. It is packed with apple chunks and practically oozing caramel. It has a brandy-vanilla background flavour that really accentuates the main ingredients. Though the cake is of the Upside Down variety, it looked pretty impressive when it came out of the oven: 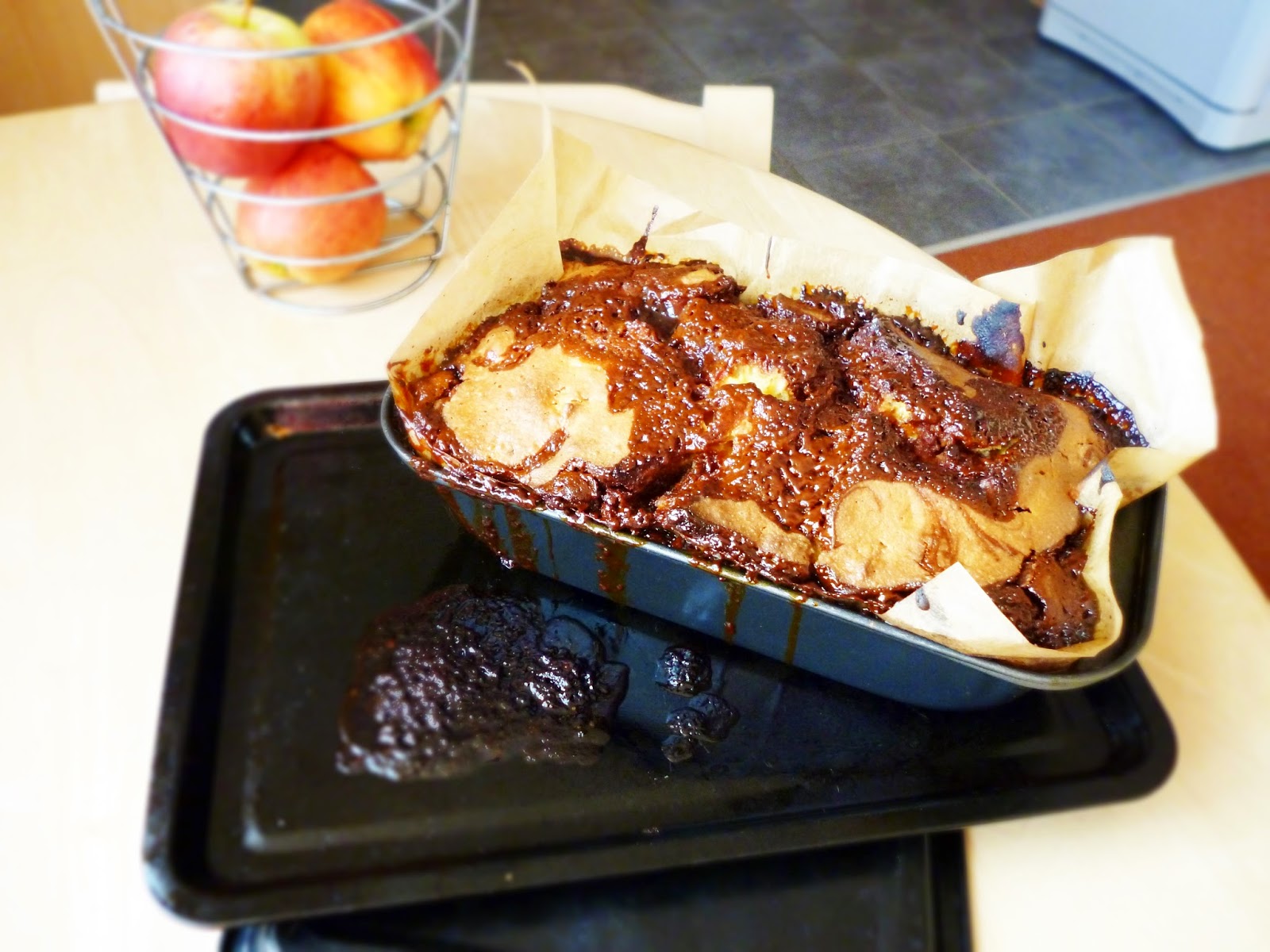 This cake can be served hot or cold, but at this time of year I think it would go down best warmed up with custard or ice cream.

Ingredients
For the caramel

This month I set the Baking With Spirit challenge as warming. This cake is my entry as it contains brandy (thus passing the alcohol requirement), and is excellent served warm.