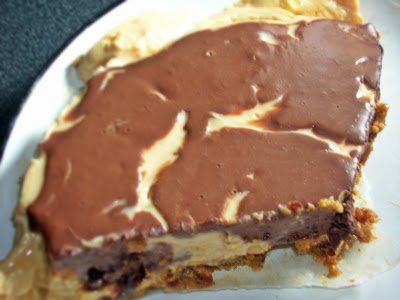 It may still be October, but Winter gave us a little preview at the weekend, covering Newcastle's rooftops in a layer of snow and forcing us all to wrap up warmer than is conventional in the autumn. I've come to the conclusion that the North East only really recieves a month or so of autumn each year, and that between now and mid March we're going to be wrapped up in our hats and scarves in this lovely six-month-long winter.

The windows in my bedroom are single glazed and have blinds fitted by the genii that are my letting agents, so to prevent losing the hot air from the radiators through the window panes I've taped cling film to their edges. The only problem (you're right, there is definitely more than one problem) with this idea is that there is mold around parts of my window frame, so every morning I wake up and the masking tape has unpeeled from the frame overnight. The mould is a general problem on my side of the house, by the looks, because there's been a large patch on the wall next to my window and there's another on the ceiling of the room below mine. Of course, our letting agents have been well aware of this since we moved in in August, but their schedules are obviously too busy to come and sort it out for us. 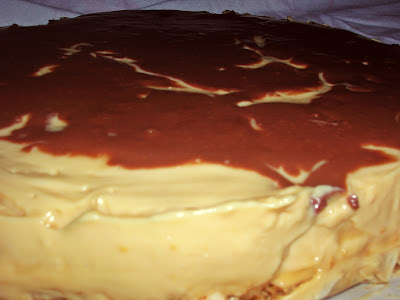 Anyway, now you've had a look into the wonders of student life (don't you miss it?) I shall tell you about this cheesecake. The idea for it came to me in a flash of inspiration, and I have to say that it really is a winner. It's incredibly rich, though, and the flapjack base makes it very sweet so a small slice will happily suffice.

I gave the cheesecake a flapjack base because I had some stale ones left over, but if you think this is pushing it on the sugar front it can be easily substituted for digestive biscuits. I used the recipe for my original flapjacks and omitted the chocolate, though feel free to use your favourite recipe or shop bought brand. I foresaw that this would be a very indulgent cake so I thought it best to use low fat cream cheese; I have never noticed a difference in taste myself, but if you'd rather use the full fat stuff then by all means go right ahead. 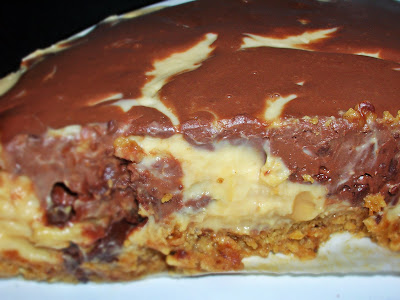 For more tips on making your baking better for you, take a look at Healthy(ish) Baking.

Don't forget to check back on Thursday to find out the new challenge for Baking With Spirit. See you then!