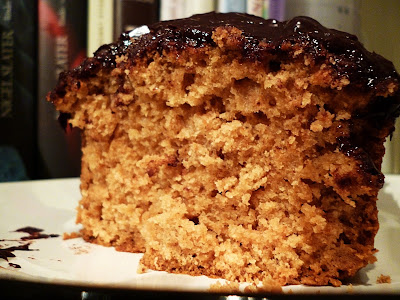 I'm now three weeks into my research project, and I (perhaps naively) thought I would have made far more progress by now. The first week was a non-starter because the lab is so small that there isn't enough space for the entire research group. I spent most of my time reading enough journal articles to write a review article on the subject, though I did finally get to use an NMR machine (basically the same as the MRI machines they use in hospitals but instead of imaging tissue it gives you a spectrum which indicates the makeup of your molecule). After three and a half years of a chemistry degree, it is quite exciting to finally learn how to run your own spectra rather than leaving your samples out for someone else to run them, as we had to do before.

In my second week I finally got into the lab, though very little happened because it took all day Thursday and half of Friday to distill (boil off into another container, for purification) just 10mL of a chemical. Ridiculous. I also saw the detriments of not doing practical work for almost a year, as I spent most of an afternoon trying to figure out what my compound was before being told by my supervisor that my spectrum's two large peaks were due to grease and the stuff I had tried to dissolve the compound in. I had a bit of a blonde moment and thought it had dissolved when it hadn't. So off to a good start, then. 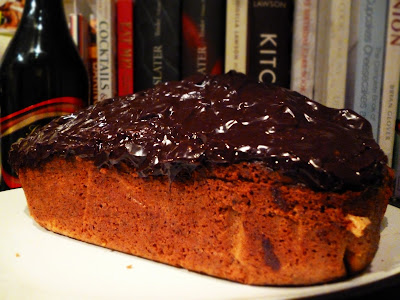 This week, things started off well, but experienced heartbreak (ok, I might be being a little melodramatic) on Tuesday when my overnight experiment went wrong. The reaction had been left to boil (reflux) overnight, but to stop  the vapours getting away you keep the top of the flask cold using a constant stream of water around the outside. Someone turned the water off after I left, so when I came back the next day and saw what had happened, and that I had to start again, I was a little frustrated. The rest of that day was similarly infuriating, but I'm sure you're all tired of my chemistry talk/already asleep so I won't continue. Wednesday onwards was much more successful, though. 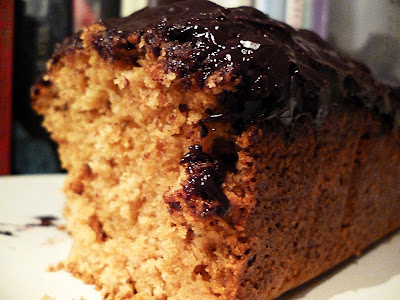 I've been meaning to make a ginger cake for ages now, and last week I finally took the plunge. I skimmed over Nigella's Guinness Gingerbread recipe from Kitchen and Caroline's Sticky Ginger and Guinness Cake from Food, Glorious Food to get an idea of ingredients and quantities, and then sort of made it up as I went along. I am so pleased with this cake: it's moist and sticky but also pleasantly light. The chocolate coffee ganache definitely adds a little decadence. 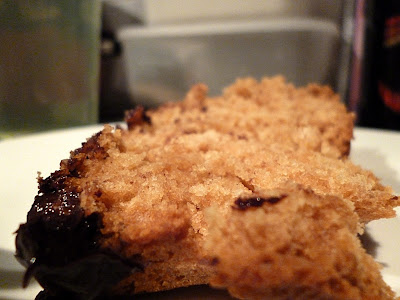 This cake satisfies the requirements for two blog challenges. First, We Should Cocoa, started by Choclette of Chocolate Log Blog and Chele of Chocolate Teapot, but this month hosted by Jen of Blue Kitchen Bakes. I'm not sure I've had ginger and chocolate together before, so thank you Jen for giving me the shove I needed to try this!

Secondly, I used coffee liqueur so this is my entry to my own blogging challenge, Baking With Spirit. If this sounds like something you might be interested in taking part in you have until the 28th to enter!