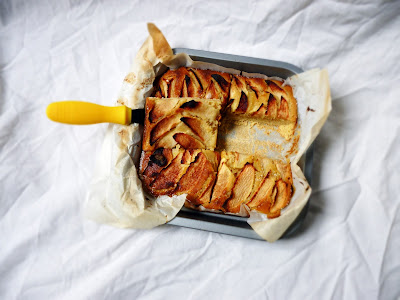 For the past six years, May has been hot and sunny without fail. I know this because I have always been trapped indoors revising. The one year where I have no exams and a lot more free time than usual, May is decidedly mild and overcast. Fortunately, this weekend the weather has been pretty nice, so I've managed to get outside to read in the park. I'm hoping that the weather will catch up with the time of year by June. 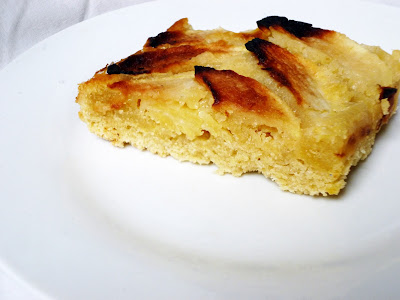 This is quite an exciting time because from 11am on Tuesday my degree will be complete, and all there will be left to do is await results that come out at the end of June and graduate in July. Last week I handed in my MChem project report, and on Thursday I gave a 15 minute presentation to half of my class in which I discussed my unsuccessful plight to synthesise two molecules. On Tuesday I have a 35 minute viva, where two lecturers take my project report apart and ask me questions on the surrounding topic. I'm not too worried though, since I've had quite a while to prepare for it and I already know my project work back to front.

What will I do after Tuesday? Well, that's still largely undecided. Not for lack of trying, though - I've known what I want to do with my career for more than two years and have been applying for jobs since October. The current economic climate just makes a poor job market to graduate into, but I'm persevering and am confident that I'll find something soon, even if it's just some full time bar work or waitressing. 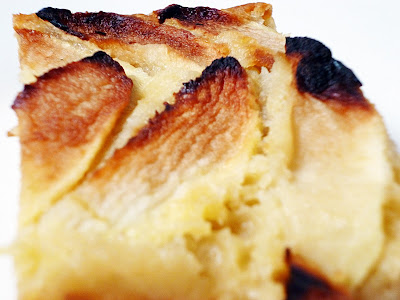 These Cinnamon Apple Bars are based on a couple of different recipes. Originally I was going to add a caramel sauce, but I decided that caramelising the apples on top would be more aesthetically appealing. The recipes for the biscuit base and gooey cinnamon layer are both adapted from Completely Delicious. I'm very pleased with this recipe as the bars taste great. They can be stored in an airtight container for a couple of weeks, though you may not be able to stave of eating them for that long!

Makes 12
Ingredients
For the biscuit base:

For the cinnamon layer:
For the apple topping:
Recipe 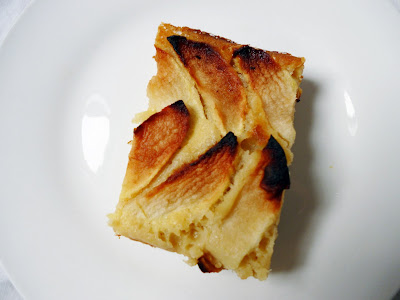