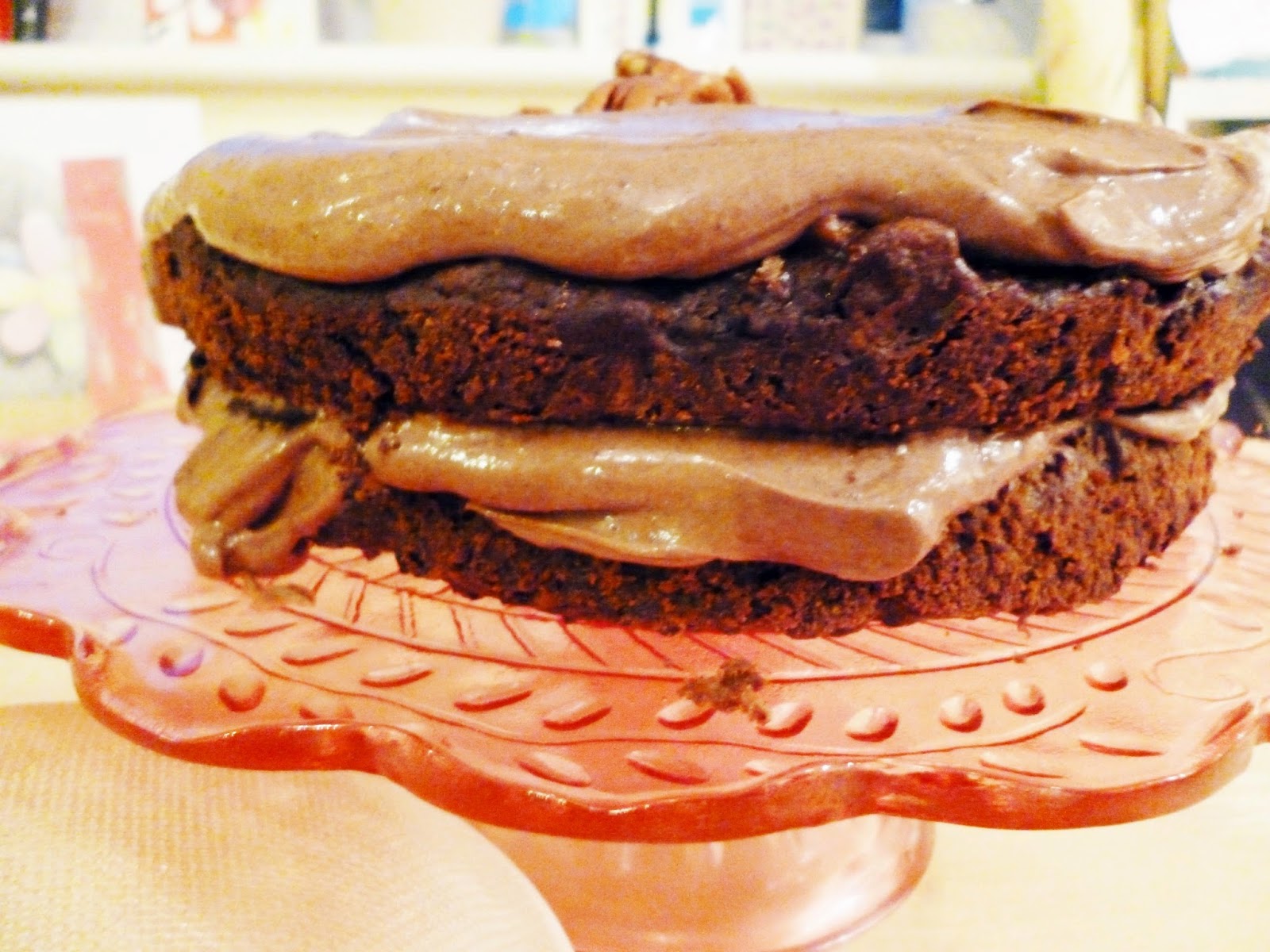 I love Carrot Cake. It's my number one favourite cake, and probably my number two sweet thing after Tiramisu.

When I came to make this cake, however, I was also craving chocolate cake, so I made this hybrid Cocoa Carrot Cake. It's got the close texture and cream cheese icing of carrot cake with the added benefit of cocoa powder. What' not to love? 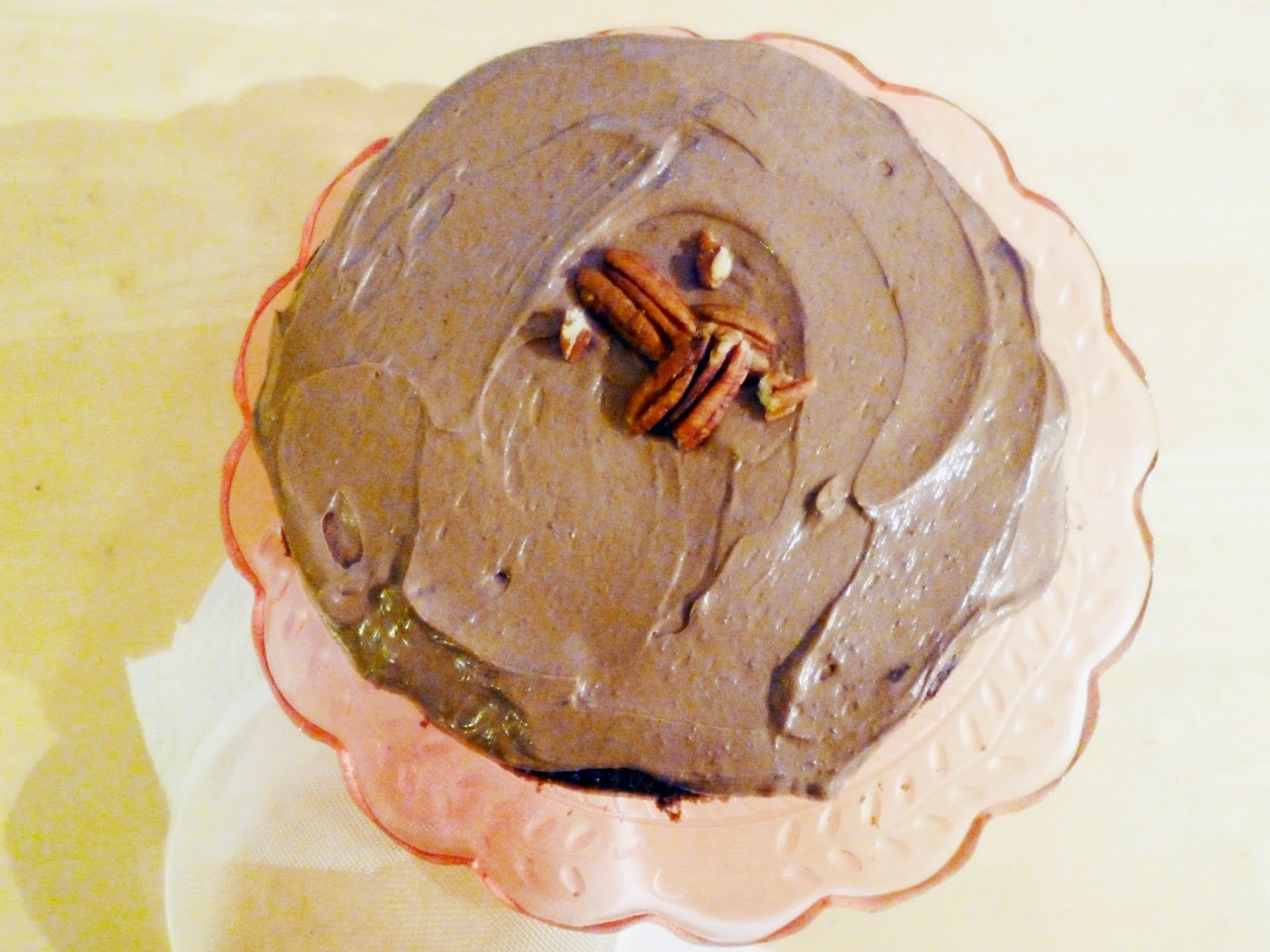 As you may have gathered from the title, this cake is also low fat. This month is Low Fat January, in which I have been creating low fat desserts for the blog to show you that it is possible to both eat mindfully and enjoy some sweetness once in a while. To keep the cake low fat I had to swap the traditional olive/sunflower oil for low fat spread, but the difference in flavour and texture is not too noticeable. Die hard carrot cake fans will surely be thrown off by the use of cocoa powder, so I doubt they'll be able to tell if you serve them a slice.

I have previously made two Carrot Cakes on this site, my favourite being Carrot Cake 2.0. The recipe heralded the creation of my favourite cream cheese icing ever, though unfortunately I had to leave it out of today's recipe because it contains a lot of butter. If you're not on a health binge or what to dream, do take a look if you have time. Try it, maybe. You won't be disappointed. 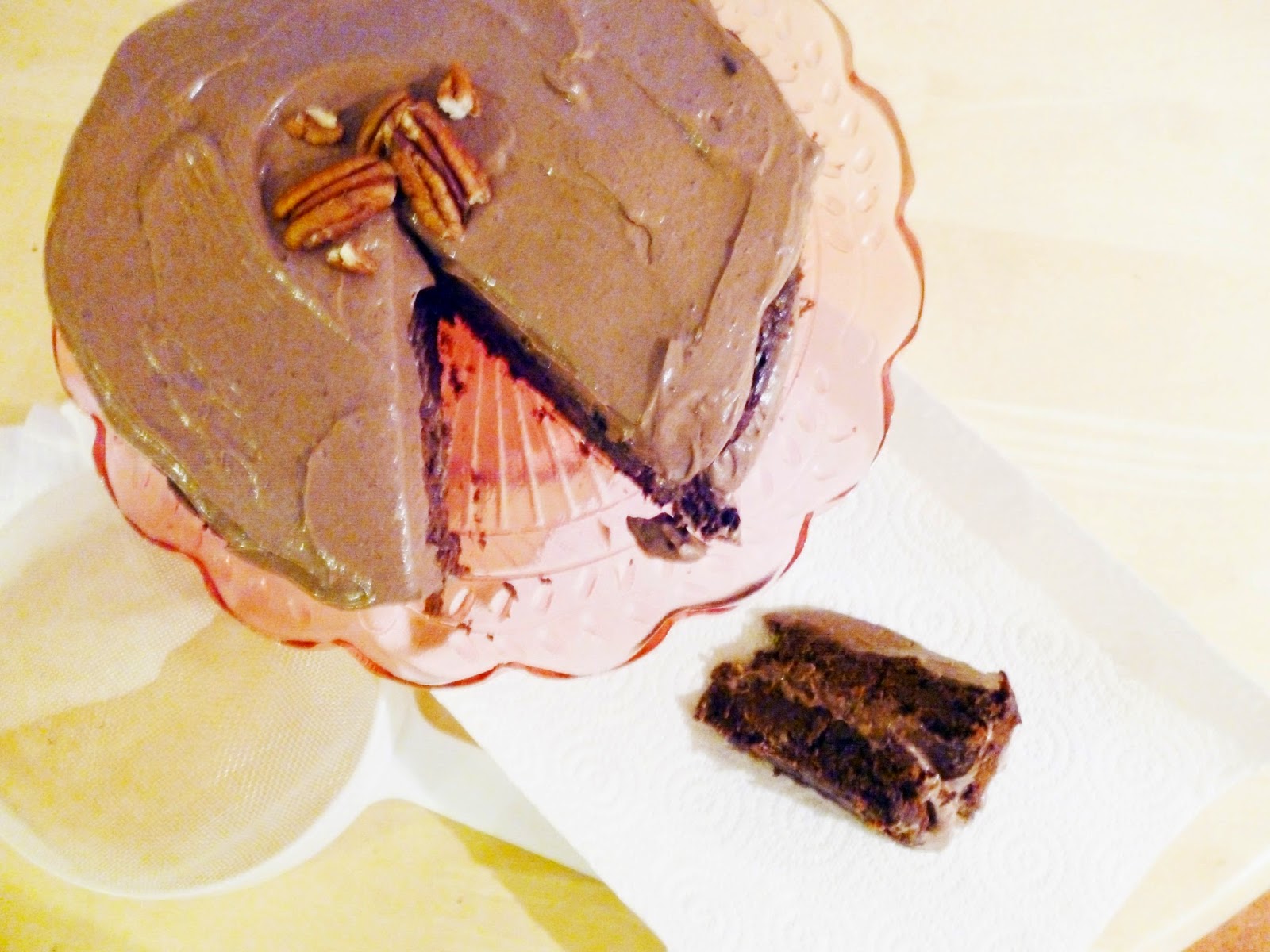 The icing on this cake closely resembles the chocolate cream cheese icing used in the Chocolate Rioja Cake recipe, but this time I used a lot more sugar because I (correctly) predicted that the carrot would take some of the sweetness away from the cake. The icing works very well with the cake, and could probably be made darker/more chocolatey by increasing the amount of cocoa powder added to the cream cheese.

The cake itself has turned out very well. In a pinch I used pecans instead of walnuts; they worked pretty well but a true carrot cake does use walnuts, so use your best judgement here. The cake would also work very well as a tray bake. 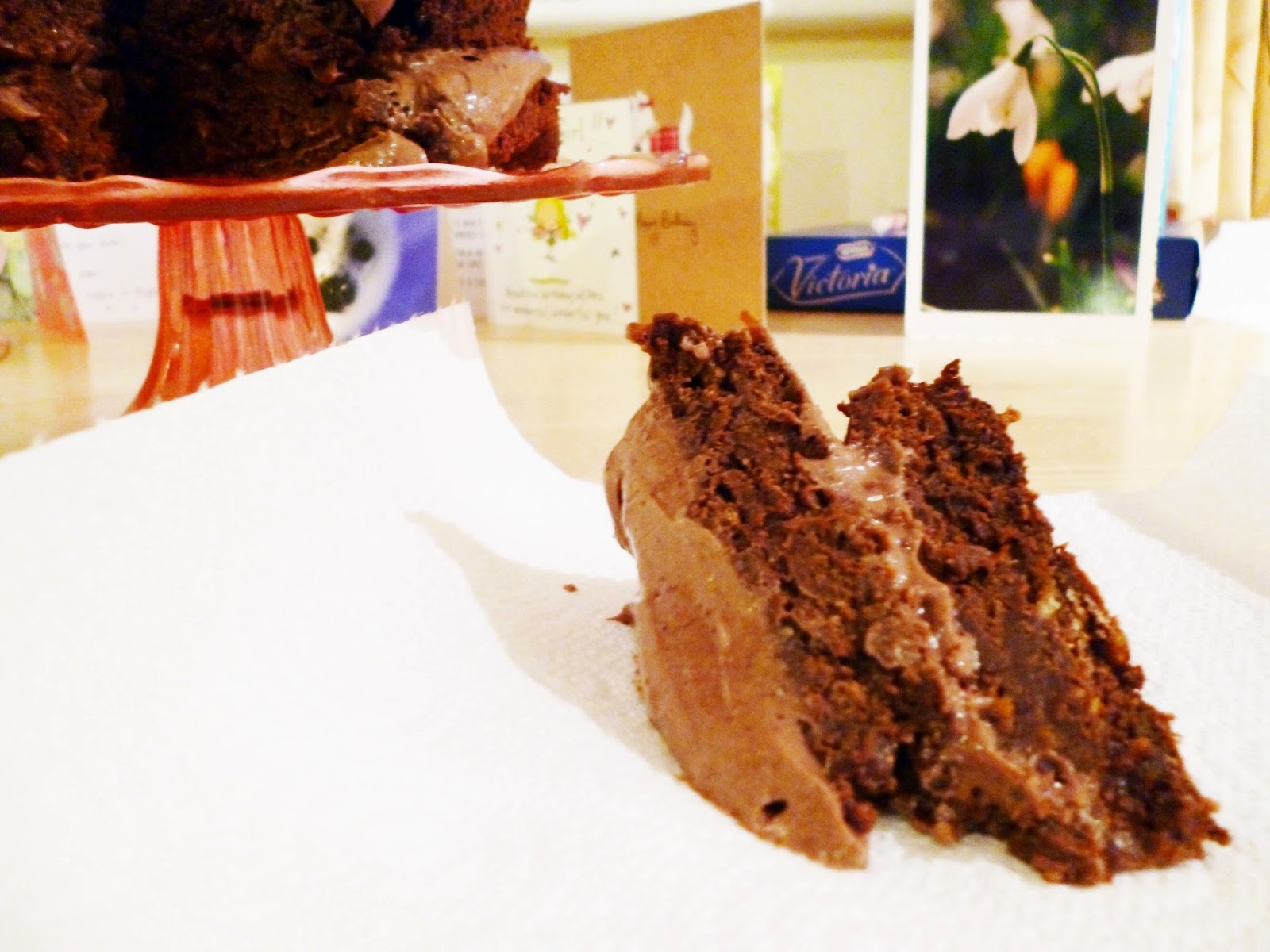