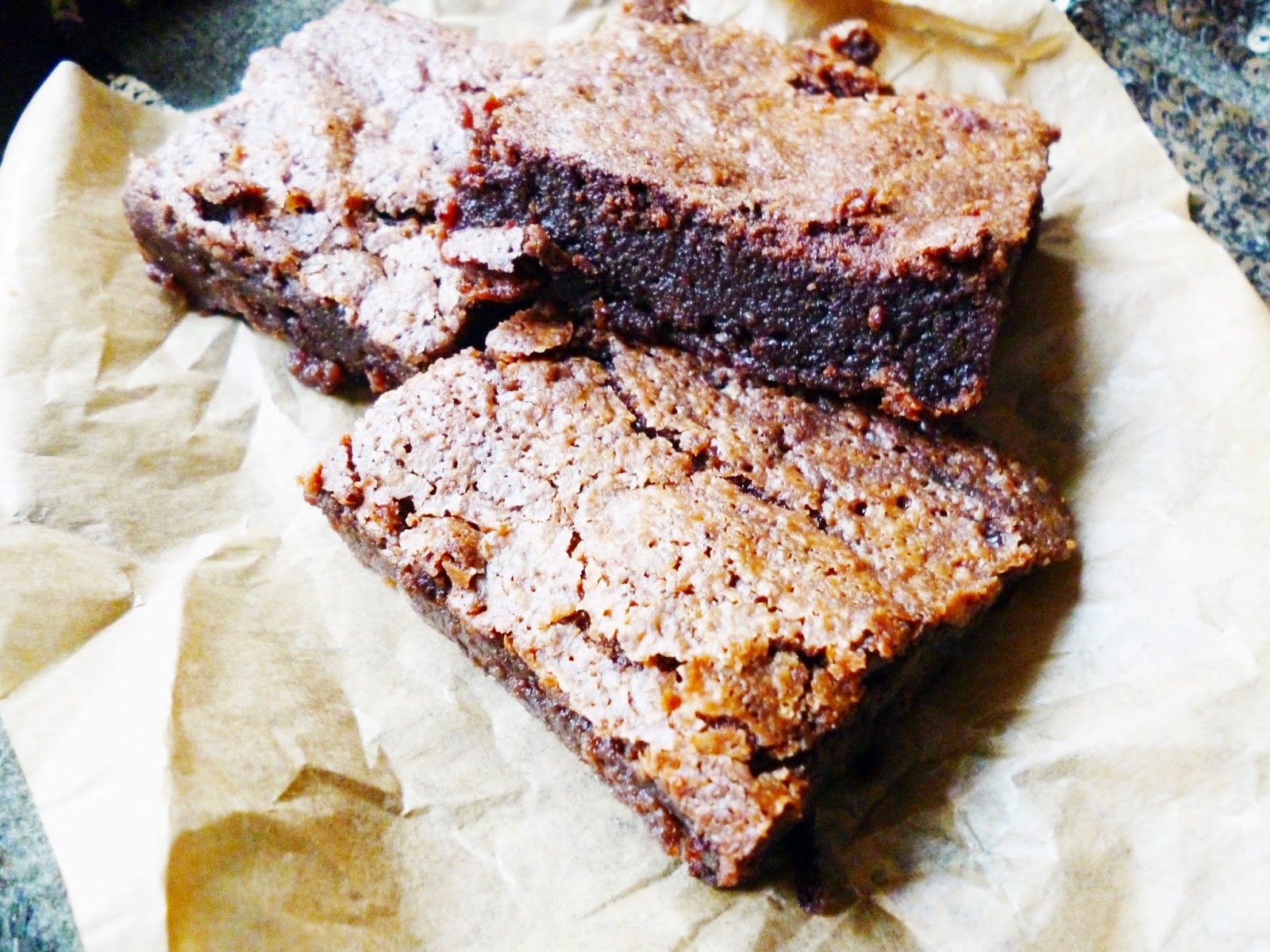 You may notice that I've given Cake Of The Week a bit of a face lift. I've had the same design since early 2013, and was getting a bit tired of the format and colour scheme. I am no html wizard so was heavily reliant on the little image editing knowledge I have, combined with Blogger's template customisation. I am still inclined to tweak the layout a bit over the next few weeks, so please give me any feedback in the comments and I will take it into account. Do you like the new layout? Is there anything that could be improved? I would love to know your take, since without interested readers this site would be no more than a glorified recipe book. 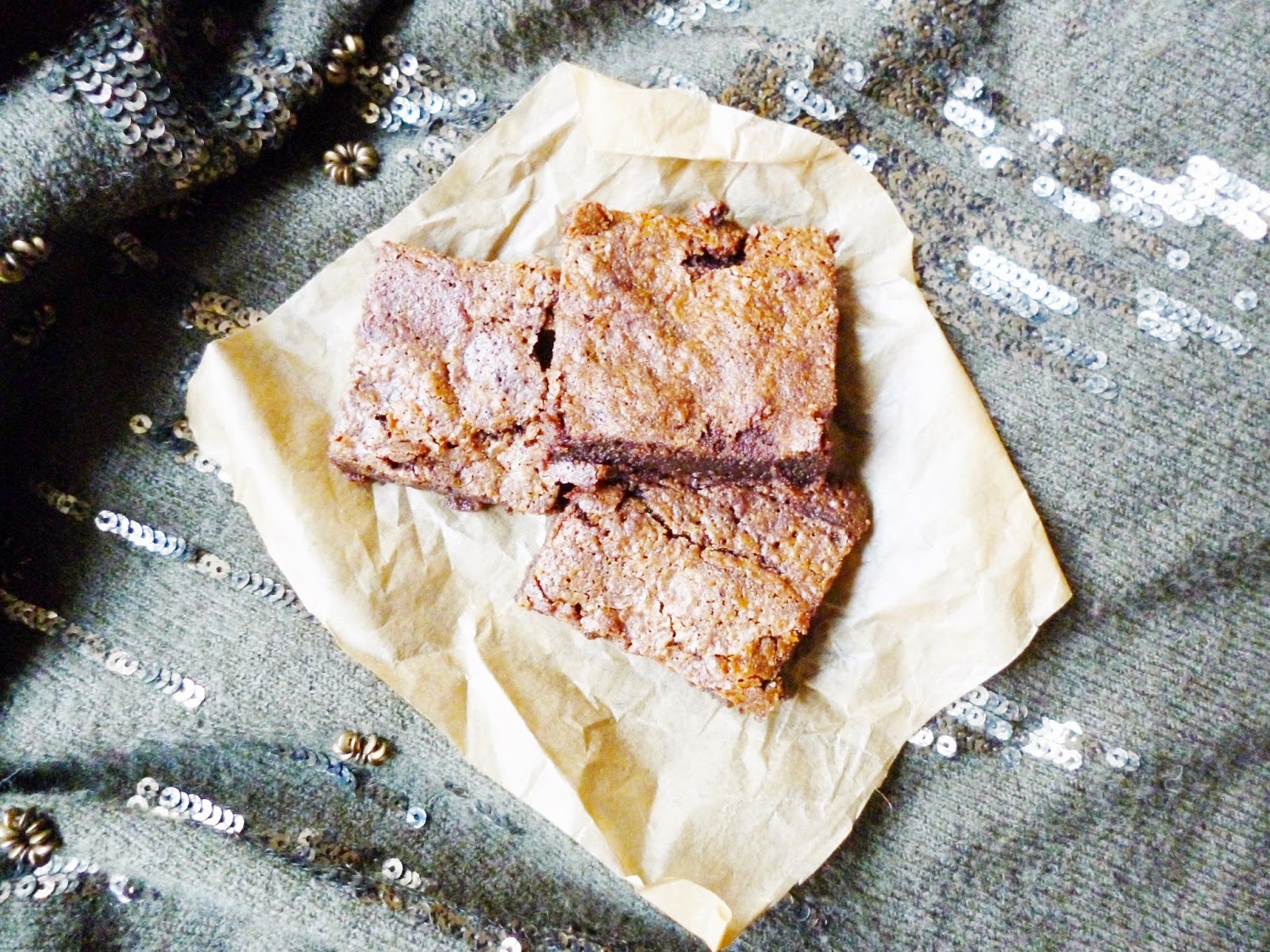 These Nutella Brownies, if I do say so myself, were delicious. These were loosely based on my Healthy Brownies, but the key difference here is that I used Nutella instead of chocolate. The result is a moist, rich and dense brownie that oozes (not literally) Nutella flavouring.

The brownies went down a storm at work, and would be perfect for pretty much any occasion. Let's all take a moment to thank Michele Ferrero, who sadly died this week, for gifting the world with Nutella. My world, and certainly these Nutella Brownies, would have been lacking without his creation. 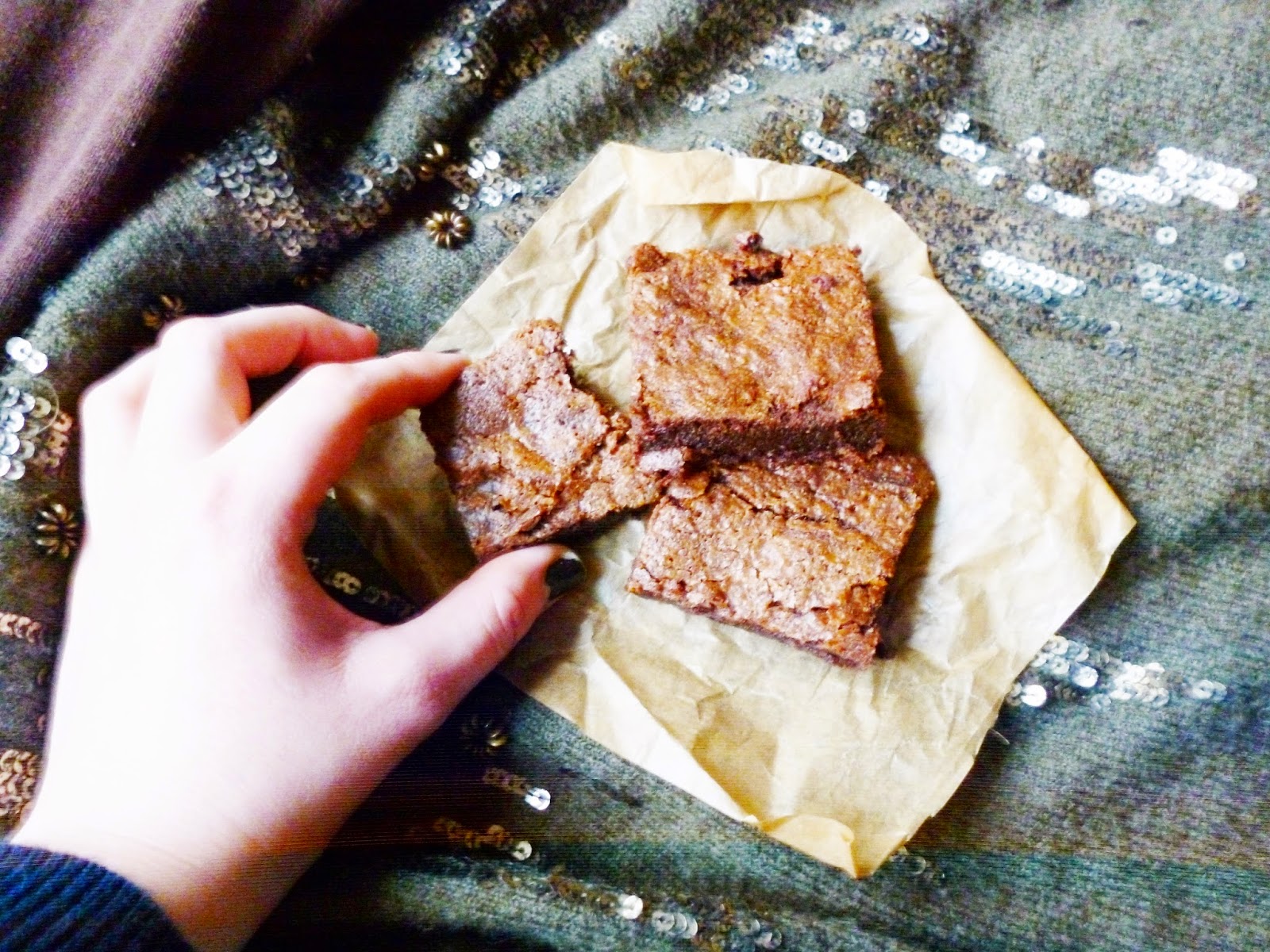 We Should Cocoa is hosted by Katie at Recipe For Perfection this month, and she has chosen brownies as her theme. These Nutella Brownies certainly fit the bill, though I don't think I'm the only one entering to have come up with such a combination! The challenge is overseen by Choclette at Chocolate Log Blog.