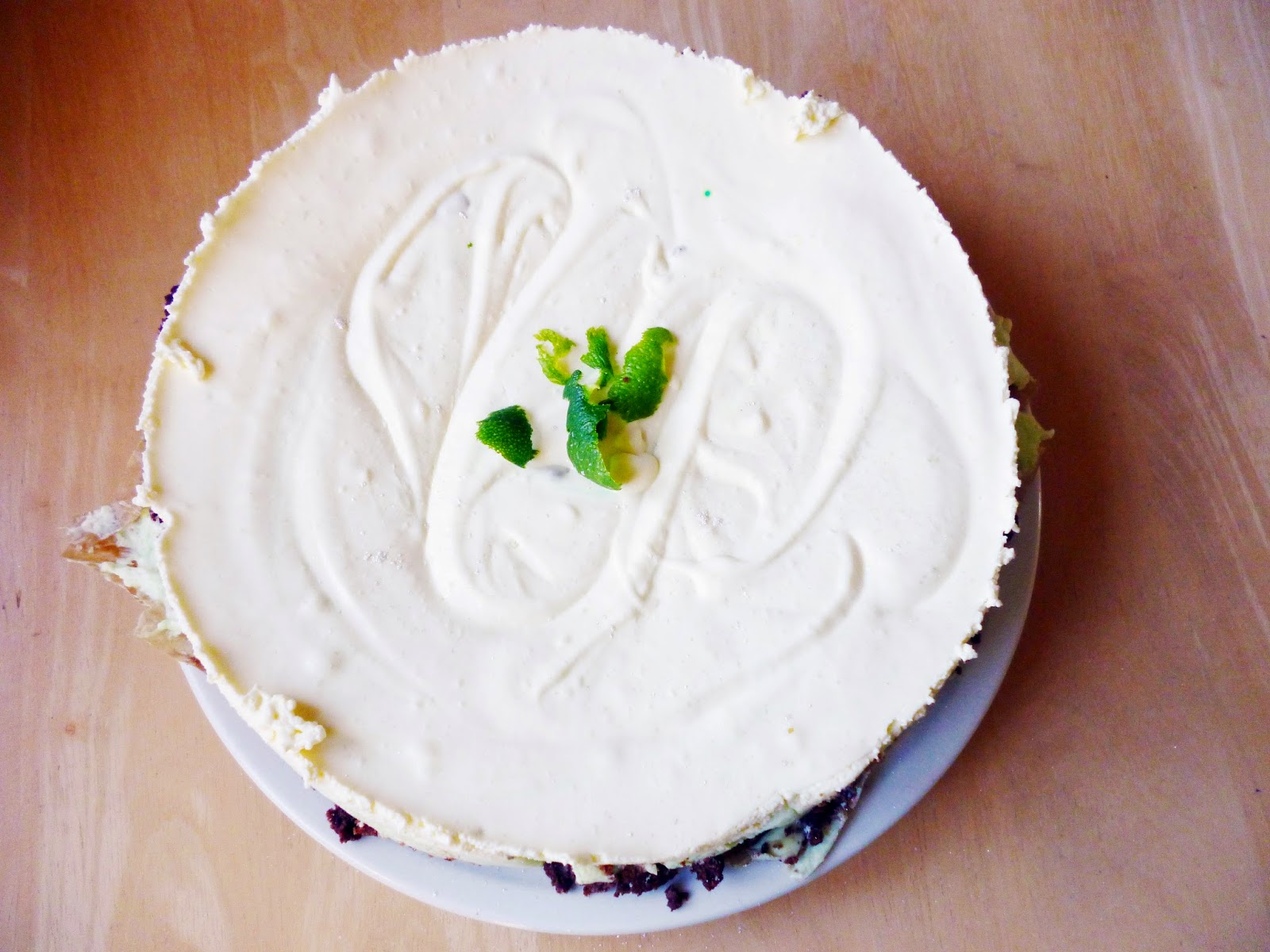 Last weekend I had the pleasure of attending the wedding of one of my friends from university. It was my first wedding since the age of ten, so I had absolutely zero expectations (apart from the obvious nuptial agreement). The vicar was a little bit new-age, asking the groom to build a "stable tower" (I could see nothing, so I assume there were building blocks) in front of his guests, as a metaphor for the couple's relationship. During the vows, the vicar made a comment about their "sexualised union" - way to make everyone uncomfortable!

Bizarre ceremony aside, the wedding was lovely, and the reception was fantastic. We were well fed, given some cute candles as wedding favours (I thought they smelled of cheese myself, but the bride later told me they were supposed to be unscented), and after some tear-jerking speeches, we were left to dance the night away to a very good band. For my first adult wedding experience, I don't think I've done too badly. In the unlikely event that either of them reads this, congratulations to Phil and Beth! 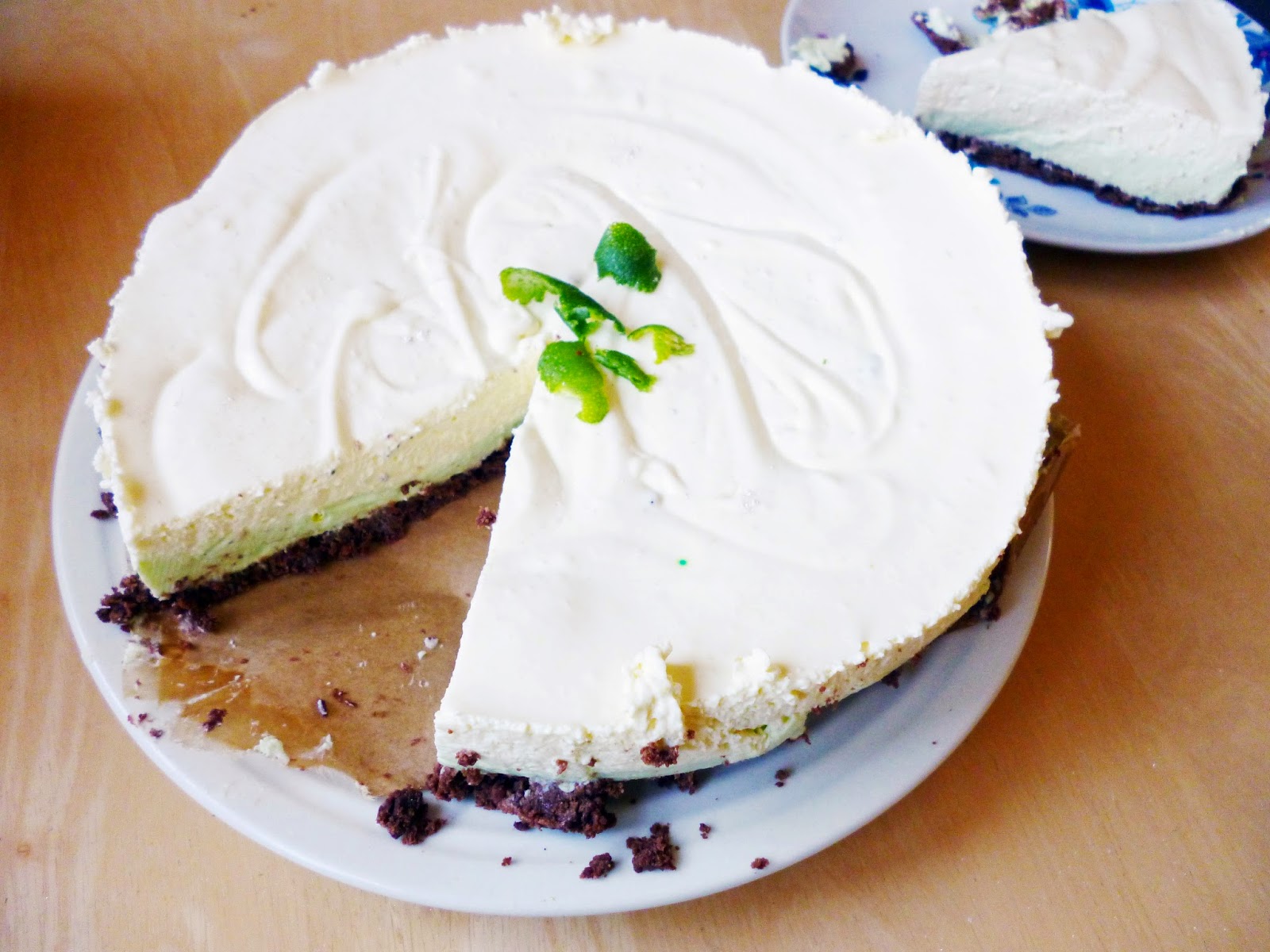 This cheesecake has been at the back of my head for a little while, after I remembered how tasty this Lemon Mousse Cheesecake was way back in 2012. This time, the lime cheesecake is swirled with a creamy lime mousse, then piled on top of a bourbon biscuit base (non-UK readers: these are a chocolate biscuit sandwiched with a creamy chocolate filling). The Lime Mousse Cheesecake went down a storm at work, and I would have to agree that it's a great addition to the repertoire. It's creamy, rich and flavoured with lime; the bourbon biscuit base complements the topping perfectly.

I was worried when I realised that the gelatine would effectively cancel out any air bubbles from whipping the cream, but most of the bubbles held well. I wasn't sure how to distinguish the mousse and cheesecake, so I coloured the cheesecake. I think the green is a little too minty, but I'll leave this part of the decoration to your best judgement. 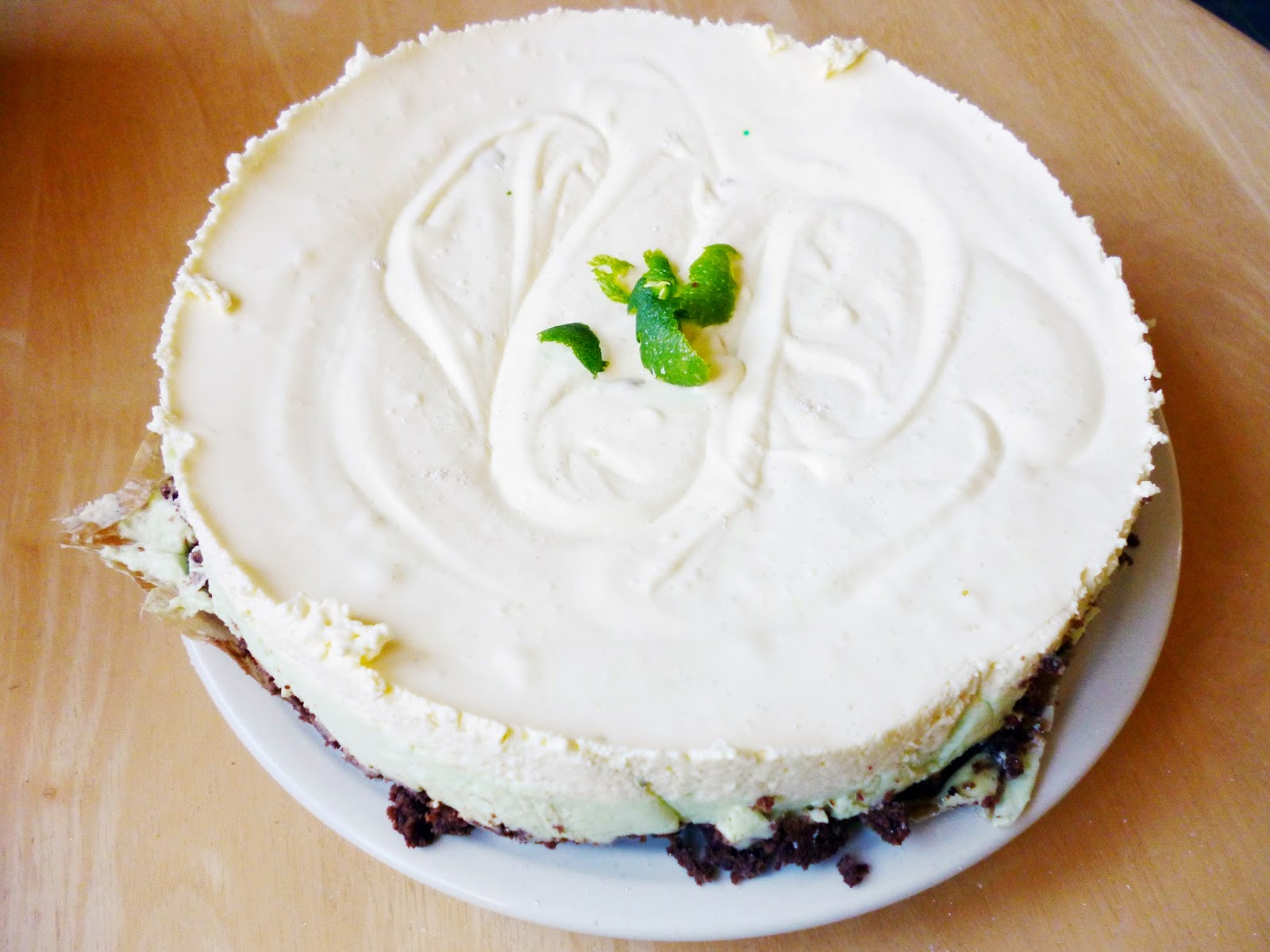