Baking With Spirit has been running since September 2012 - two and a half years - and I am so grateful to everyone who has taken part since its beginning. I have discovered some new blogs, made some friends and learned just how difficult it is to think of a brand new theme that can relate to booze in some way each month. 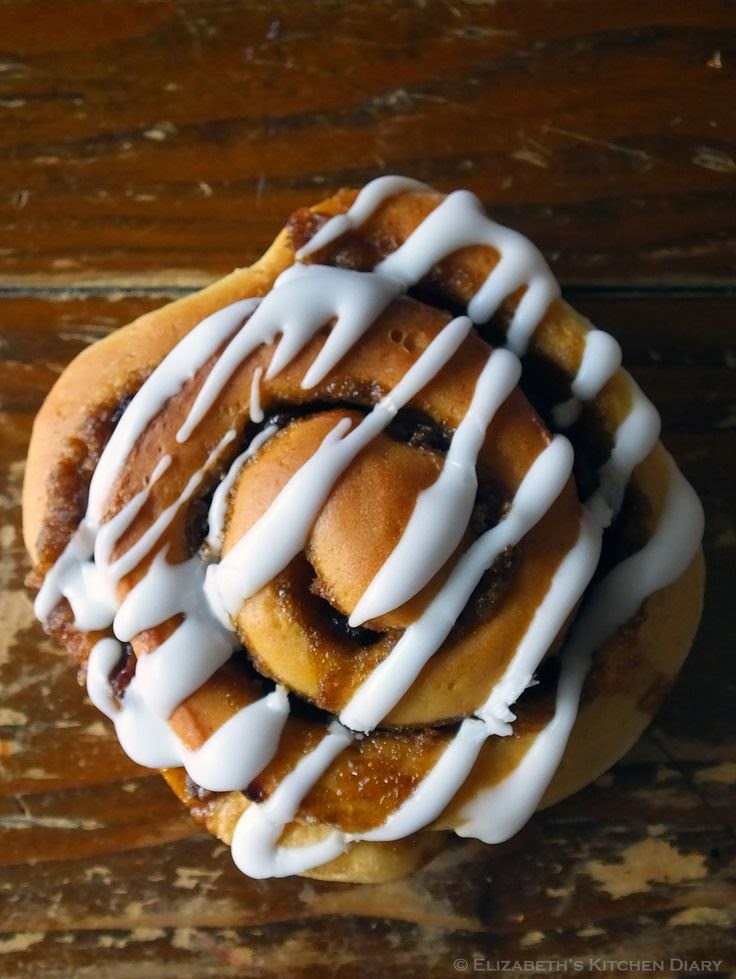 Despite this, running the challenge has always felt like an uphill battle, perhaps because the central theme doesn't appeal to everyone, and I've started to get tired of it.  I can't have complete creative freedom because I know that making the monthly theme too difficult will most likely result in a nose-dive in entries. The feeling of tired resignation as the deadline looms and a single entry has yet to be received is all too familiar. I am tired of all these things to the point that enough is enough. 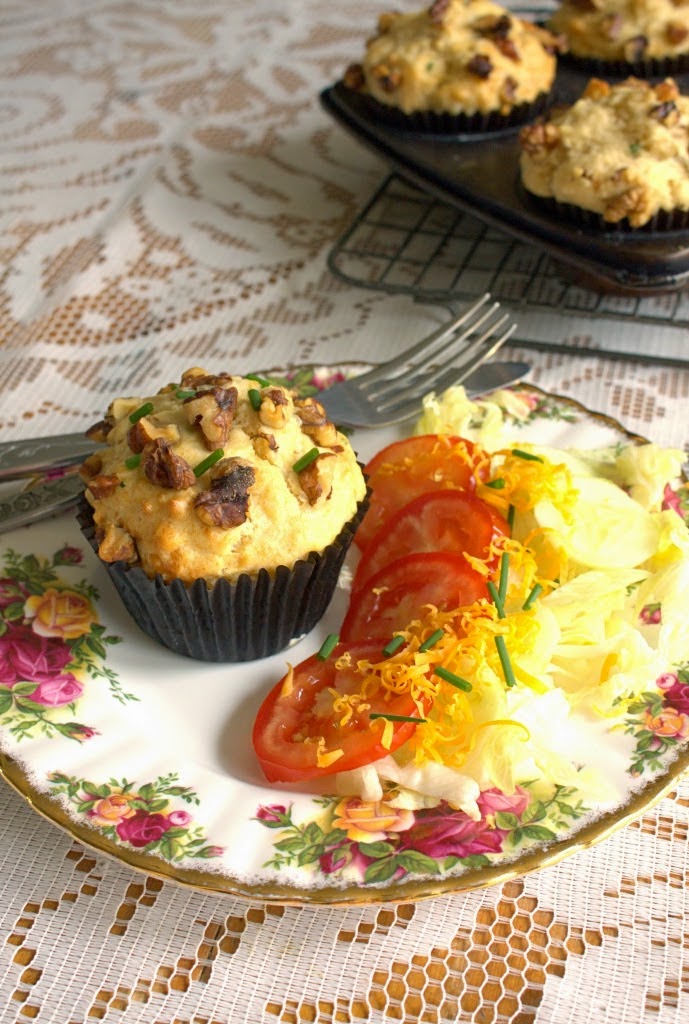 It is with sadness and some apprehension that I have decided to conclude the Baking With Spirit challenge in its current form. Thank you to everyone who entered the challenge over the past two and a half years; you don't know what it meant to me. Thank you as well to Laura at I'd Much Rather Bake Than... and Craig at The Usual Saucepans for guest hosting the Party and Reinventing A Classic challenges. 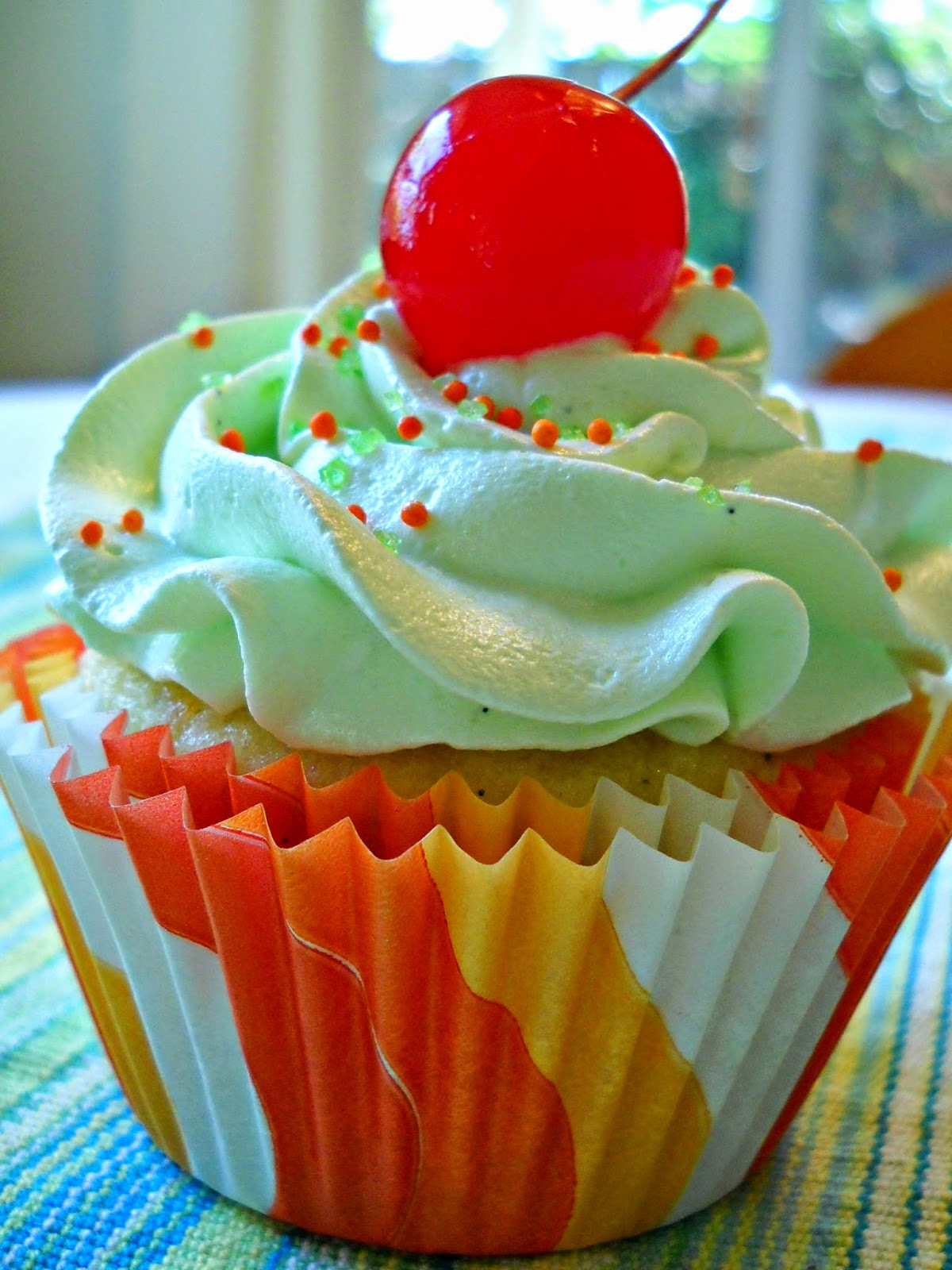 But, wait! The depressing part of this post over, and now I have some exciting news for you. 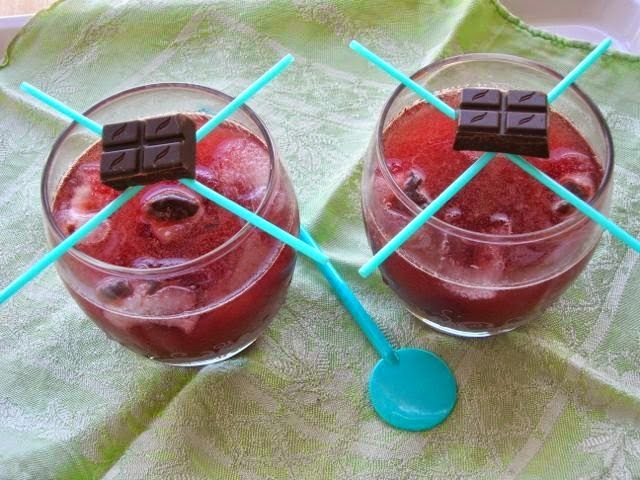 I love the backbone of this challenge too much to let it die here, and instead I'm reinventing it. Baking With Spirit will live on, but in a different form. First, I'm going to start a regular feature called Baking With Spirit where I bake with alcohol on a monthly basis. This means I still get to use Baking With Spirit to highlight my all-too-frequent use of alcohol in my baking, and set these posts apart from my normal ones. 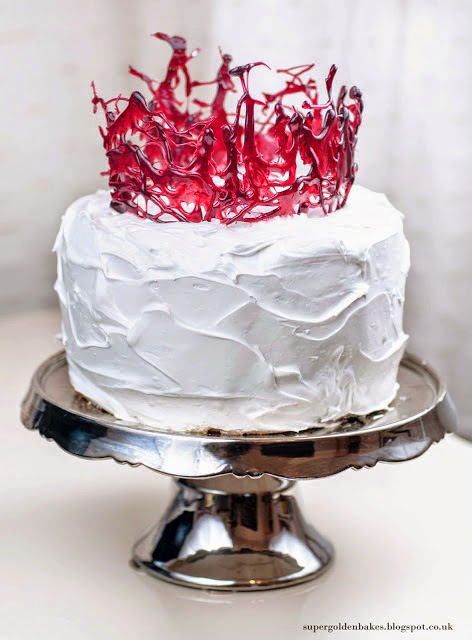 Second, I'm starting a sister feature called Baking With Spirit: Spotlight, where I highlight the alcoholic baking posts from my favourite sites around the web. This will also offer some blogger interaction, as I'll offer the chance to get in touch and submit your post for the feature. This will usually include a general discussion about the post (by which I mean one or two paragraphs), followed by my own attempt to recreate the recipe. 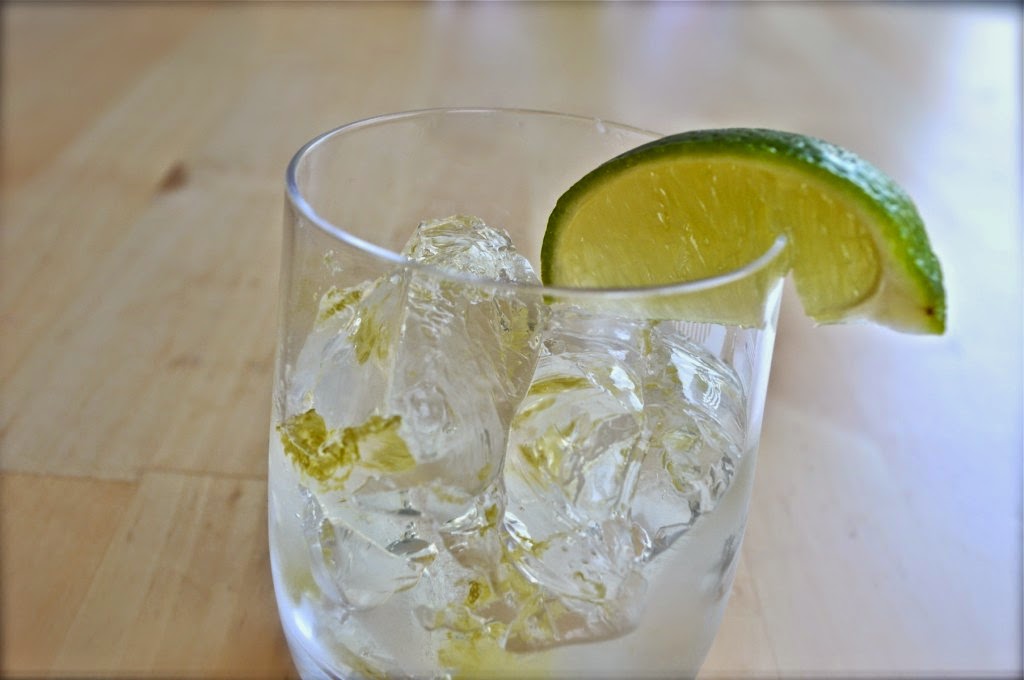 So, what do you think? Do you like this premise for a new version of Baking With Spirit? Is there anything you might like to see in either of these two proposed forms of the feature? Let me know in the comments below. 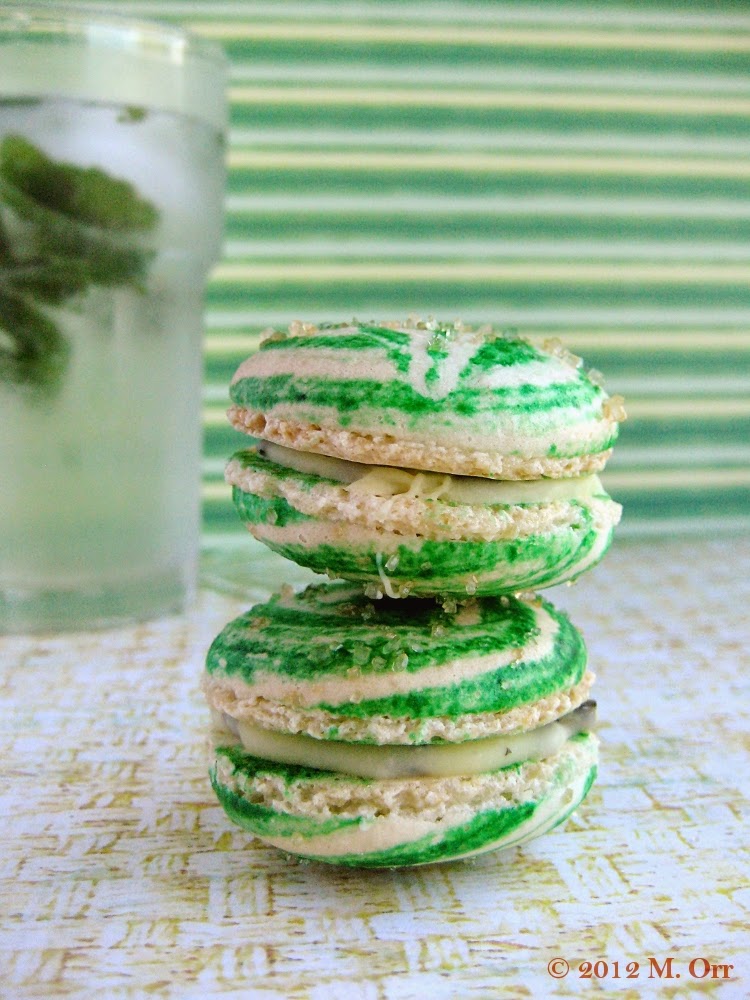 I decided to include some of my favourite entries from the past 2.5 years in this post. The round ups including these entries (in order of photo appearance) are: Acquired Tastes; Go Crazy; Midori; Alcohol For Parties; Coffee Liqueur; Reinventing A Classic; Rum.